Christmas shopping 2015: Why the two second rule is the golden rule for online shopping even after Black Friday and Cyber Monday 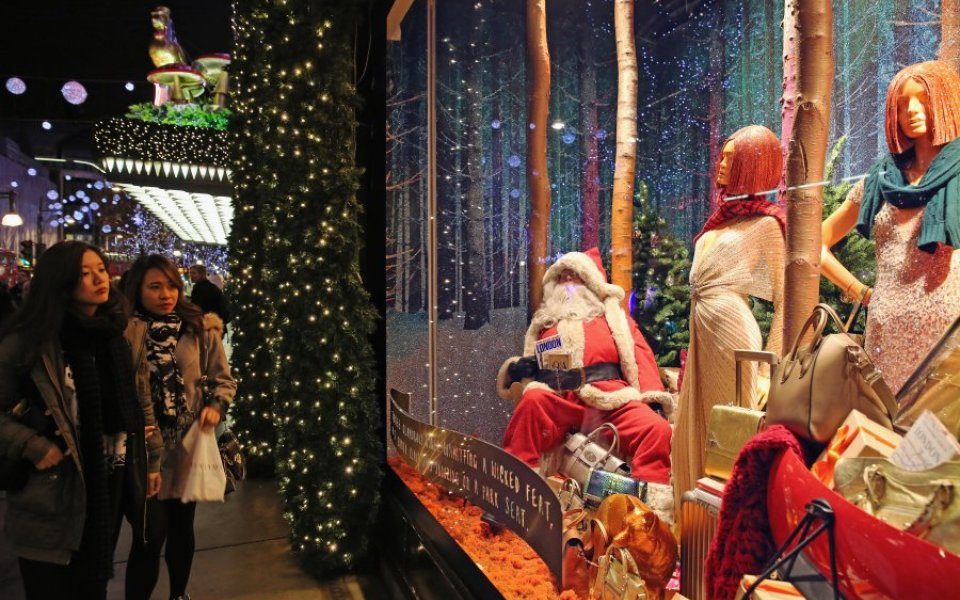 Keeping websites up and running is not just for Black Friday – it's critical that online retailers keep their websites up and provide online shoppers with a quick and efficient experience throughout the festive season.

On Black Friday last year, British consumers spent £810m on online purchases alone. That works out to a rate of £9,375 every second, and the Centre for Retail Research estimates online spending on Black Friday grew to £966m this year. The Black Friday dust might be settlingnow, but there are still some major shopping days ahead such as Manic Monday and the Boxing Day sales.

As we saw with Argos last week, many websites struggle to accommodate large spikes in shoppers during sales periods. Argos had 660,000 visits to its site in the first hour of launching its Black Friday deals. It is embarrassing for any retailer to greet online visitors with a message saying the site is down. As well as the lost revenue, there is the reputational impact to the brand and the resultant fallout from disgruntled customers on social media.

Read more: Here's how websites are holding up for Black Friday

Of course, shoppers can easily switch to a competitor’s website for that desired flat screen television.

As well as the website being up, it is critical that the site delivers a good user experience in the form of fast page load times. Research from Forrester tells us that consumers become impatient when pages take longer than two seconds to load.

Research from Amazon indicates that every 0.1 seconds of delay resulted in one per cent in lost sales. While there is some conjecture in the industry around the threshold for page load time, there can be no doubt that the longer the page takes to load, the greater the chance of the shopper abandoning their shopping cart.

An area often overlooked is how a poor website experience effects the consumer behaviour over the longer term. Google conducted an experiment to subject some of its users to additional delays.

Read more: Here's what John Lewis is up against this Black Friday

As expected, when users were subjected to extra delays, they used the site less often. Users exposed to a 0.2 seconds delay since the beginning of the experiment did 0.2 per cent fewer searches during the first three weeks. But the really interesting finding was that users performed 0.4 per cent fewer searches during the second three weeks of the experiment, suggesting a long-term decline in engagement.

As a direct result of this experiment, over the past three years Google has incorporated site speed as a ranking factor in its search algorithms.

For retailers to meet their revenue and market share goals, it is critical that their technology scales to deliver websites that stay up under the strain of millions of visits, and provide a customer experience that beats their rivals.

Retailers need to adhere to the golden rule of online shopping – any page taking longer than two seconds to load and you've already lost a customer.