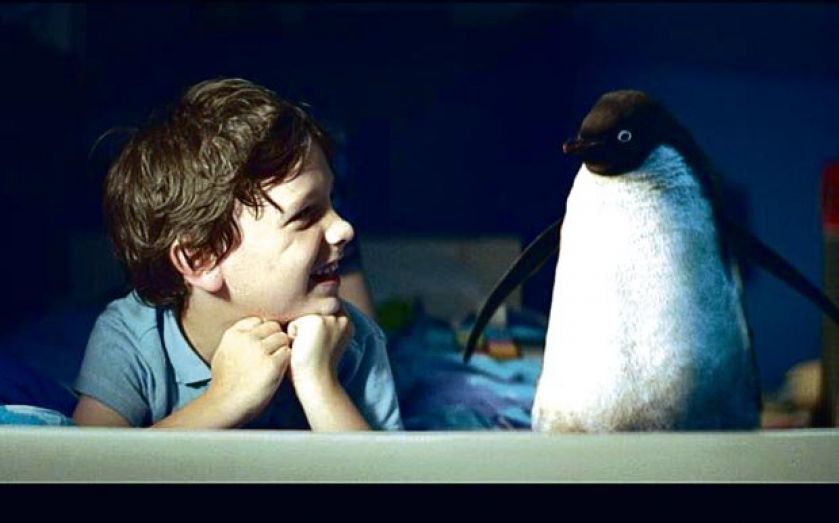 You can hardly move for Black Friday promotions this week. Everyone from Amazon to Asda and John Lewis to Very is getting in on the day.  Electricals like TVs, tablets and other gadgets, designer watches, clothing and toys will all have cut price offers for the weekend that starts with Black Friday and ends with Cyber Monday.
But why?
Black Friday is a US import – retailers would offer big discounts on the Friday after Thanksgiving to stimulate shopping in the run-up to Christmas. This year it falls on November 28.
John Lewis was one of the first UK-focused retailers to join in on the day of discounts because of its “never knowingly undersold” price match promise, which meant that when Amazon and Apple dropped prices, it had to follow. But now it is reaping the benefits of that.
Last year was really the first time it came over to the UK and some retailers – notably John Lewis – saw a huge uplift in sales, selling twice what they had on the equivalent day in 2012.
According to John Lewis online director Mark Lewis, traffic between 7am and 8am was 14 times more than anything the group had seen before.
The department store chain says 2013 was the year Black Friday “broke through in the UK and John Lewis customer psyche”.
According to Lewis, it is now one of the key dates in retailers' – and shoppers' – calendars and has taken over from Cyber Monday as the biggest online business day of the year. John Lewis is planning around 100 “proactive deals” (as opposed to price matching), both in store and online.
“Following steady growth over the last few years, Black Friday really emerged in the UK line 2013, when we saw the day break our previous records for a single day's online trade,” he said. “Now that customers are aware of the date and expecting it, we anticipate that this year's Black Friday will be bigger still.”
Marks & Spencer is also planning to capitalise on the day, with the retailer estimating that 1.7 million products will be sold online during the long weekend. Last year the company processed the equivalent of five and a half orders every second online.
A spokesperson said: “Like all retailers, we’re gearing up for what we expect to be one of the busiest shopping weekends of the year. As part of our Black Friday activities, we will be providing customers with a range exciting offers and promotions across our shopping channels."
Neil Saunders, managing director of Conlumino, believes this view is shared by retailers across the spectrum.
A survey carried out by the analyst firm on behalf of Barclays showed that 64.6 per cent of retailers were planning to offer promotions on Black Friday, with 51.7 per cent saying the sales bonanza would become “significantly” more popular with consumers and 17.2 per cent saying it would be slightly more.
“That's nearly 69 per cent of retailers seeing an increase in consumer awareness,” Saunders told City A.M. “It's fair to say there is a lot of positive sentiment from a retailer's point of view.”
But Saunders points out that Black Friday is not necessarily adding incremental sales; rather it is pushing forward sales to an earlier point in the festive period.
This is not necessarily a bad thing. Retailers have been panicked over the last few years by Christmas shopping apparently getting later and later, which tends to force them into dropping prices heavily in the last week before the big day.
“Individual retailers can grow sales if they are the ones getting the early bite of the cherry,” Saunders says. “That's why people are jumping on the bandwagon – Christmas spend is finite; once it's gone, it's gone.”
Lewis agrees: “ Black Friday is changing the way our customers plan their Christmas shopping and we expect this year will see it come of age in the retail calender."