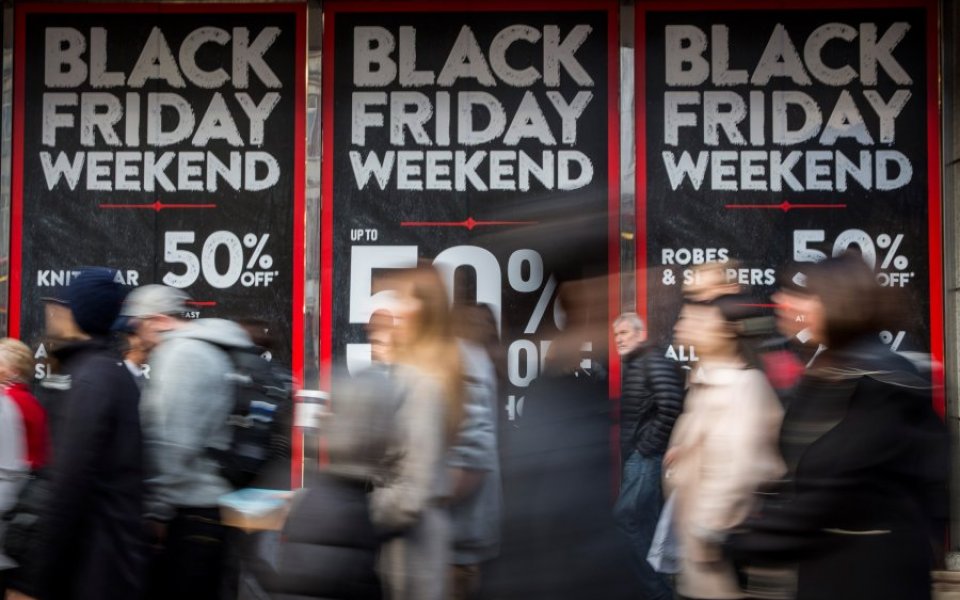 One in five British shoppers are expected to take part in this year’s Black Friday shopping frenzy on 27 November, data from business analytics firm SAS shows, as the UK’s gears up for its biggest online shopping day of the year.

Meanwhile Amazon today revealed that it will feature more than 7,000 deals during the week starting at midnight on Monday 23 November. Hundreds of UK-based Amazon Marketplace sellers have been invited to participate in the sales week for the first time.

The online retail giant expects to top last year's Black Friday performance, when more than 5.5m items sold, at a rate of around 64 items per second.

The US import, which follows Thanksgiving Day, has become more popular than the week before Christmas for festive shopping, with online spending on the day set to exceed £1bn for the first time according to Experian & IMRG, compared with £810m last year.

However despite its success, SAS warned that consumers’ patience for bargain hunting wears out the longer they have to wait to pay. The firm has estimated a limit of one-minute for each one per cent discount that can obtain.

Shoppers aged between 18 and 29 are the most likely to shop during Black Friday week, with 29 per cent planning to spend more. But SAS said this made the week more difficult to predict as younger shoppers are the most likely to compare prices online and buy through different channels including their smartphones.

“Price wars are extremely difficult to forecast and cater for when squeezed into a shorter timeframe. If retailers don’t attract enough customers they lose out,” SAS’s Andrew Fowkes said.

Overall, eight out of 10 consumers are planning to spend about the same or more this Christmas compared to last year, SAS said. A fifth of Brits said they as a bigger budget this year, as wage growth and low inflation combined to boost consumer confidence.

Price is the most important factor in gift-buying, with three in four Brits (75 per cent) ranking it as their most important consideration, SAS added.