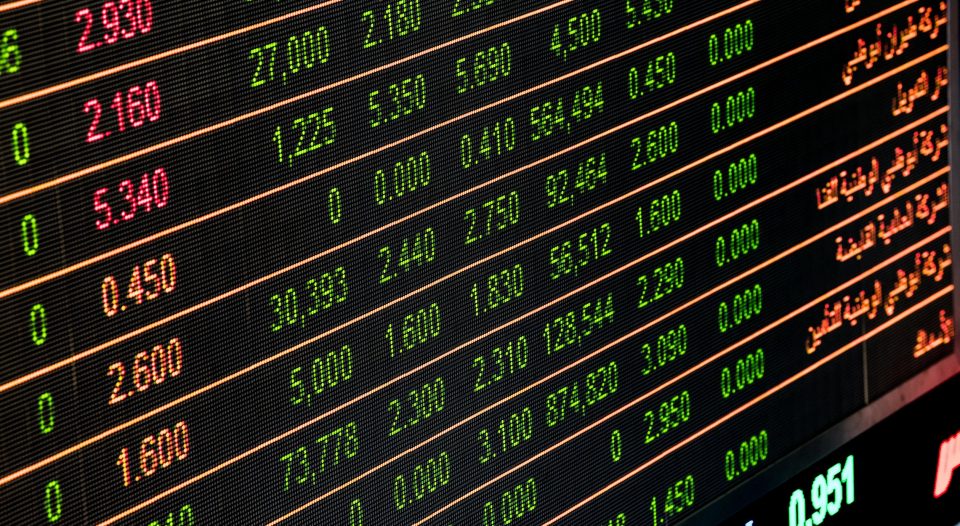 In typical bitcoin-fashion, the number one crypto retained its commitment to spontaneity as the crypto market seemingly took a turn for the worst. However, given the macro-bull trend, could one reasonably expect a corrective move to be short-lived?

Since the local high on the 17th of August, bitcoin experienced a level of stability above the $11,000 area right up until the beginning of September when the 6th largest world currency bled profusely to the $10,000 psychological level.

Due to the relatively dramatic move, a number of narratives came about which sought to explain the sell-off, with some analysts attempting to pin the sell-event on one specific thing. In all likelihood, however, it wasn’t one factor that encouraged the sell-off, but several.

Indeed, bitcoin and crypto have experienced major growth over the last few months since March, most notably due to interest in bitcoin as a store of value and a hedge against inflation and modern monetary theory, but also due to developments in the decentralised finance space (DeFi).

Together, it’s arguable that this created a hammer and anvil situation where both bitcoin and Ethereum worked in unison to push crypto outside of a three-year downtrend and into the kindling of a new financial paradigm.

What was the fire starter?

This turn of events wasn’t to last too long, however, with several systemic risks emerging as new protocols and tokens began springing up every other day. Since the budding DeFi ecosystem is predominantly built on Ethereum, risk factors such as unsustainably high transaction fees and questionable food tokens and meme coins were asking for trouble.

Another risk that could have exacerbated the selling pressure could have been the slide in the S&P 500 during the same period. Notably, bitcoin began selling off two days before the stock-market correction, which might mean that money managers and high net worth investors might have known something was up before everyone else, and therefore proceeded to offload their “risk-on” assets like bitcoin and Ethereum.

Another possibility is the USD (DXY) index rallying on September 1st. Typically, such rallies have an inverse correlation with heavy physical commodities like gold and silver, and given that bitcoin has been trailing such assets recently, then a strengthening dollar would spell trouble for bitcoin.

Meanwhile, news about the most popular South Korean exchange, Bithumb, being by police would only have served to add fuel to the fire.

As you can see, the list is quite extensive and other scenarios could have played a part in the bitcoin rug-pull. However, both market fear and euphoria reinforce themselves in such times irrespective of the data, so in all likelihood, each event (and others) contributed to the domino effect that saw bitcoin plunge to $10,000.

All is far from lost

As it happened, it appears that institutional and high net worth investors and funds weren’t phased by the downturn. To the contrary, fresh on-chain data from whalemap.io shows mass purchasing of bitcoin throughout this entire range, and on a much more frequent basis.

This is further corroborated with bitinfocharts.com data which shows the top 100 bitcoin rich list continuing to dollar-cost-average into the scarce digital asset. Clearly, while some are panic-selling, smart money is pouring into bitcoin and the entire crypto space.

All in all, if history is a guide, then one can expect corrections in this macro-bull market to be short-lived. Back in 2016, nobody was ever completely certain that bitcoin was in a bull trend, and it appears that similar sentiment is playing out as we speak.

Per the crypto fear and greed index, it’s clear that market sentiment is still disconnected from the underlying fundamentals, possibly due to lingering sentiment reminiscent of the 3-year long bear market.

That being said, nobody can ever be sure of what’s to come. However, there’s no denying that development and enthusiasm in the crypto space will not slow down as legacy finance unravels into bitcoin. To my mind, this eventuality is as clear the existence of gravity and no amount of boomer and banker verbiage can change that.

The time for bitcoin has only just begun.