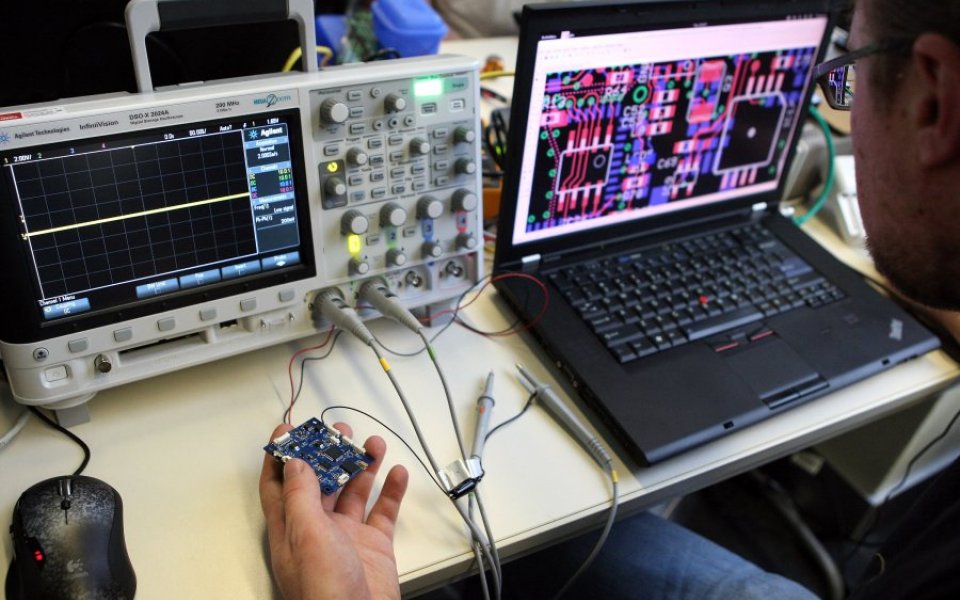 Bitcoin’s on the move again, with the cryptocurrency spiking $16.50 over a 15-minute period following reports that the true identity of its mysterious creator had been uncovered.

The digital currency is currently trading at $415 and is moving up. But experts are split on whether the potential unmasking of anonymous creator Satoshi Nakamoto is the reason for its sudden surge. Bitcoin expert Charles Hayter from CryptoCompare says yes, telling City A.M.:

The bitcoin price has seen a strong volume surge due to the compelling evidence on the unmasking of Satoshi Nakamoto.

Bitcoin’s creator has been known only by the pseudonym Satoshi Nakamoto since the code was released in 2009. Yesterday, both Wired and Gizmodo published investigations suggesting there was significant evidence that 44-year old Australian entrepreneur Craig Wright was the man behind the digital currency.

Perhaps Craig Wright's profile is lending a degree of gravitas to the cryptocurrency and removing some of the mystery that surrounds it.

Although the evidence does have loopholes and could be fabricated – the general consensus is that it is highly probable Craig Wright is one of the progenitors of bitcoin.

Bitcoin investor and entrepreneur Erik Finman is convinced Wright is not the currency's founder. He told City A.M. that Satoshi Nakamoto has "been clever in the past hiding himself". Wright's profile on Linkedin hint at him being bitcoin's creator, and Finman argues that the real Nakamoto wouldn't, for instance, have had "bitcoin browser tabs be the cover of his Linkedin".

Unmasking Nakamoto wouldn’t just solve a longstanding riddle: It would also give the bitcoin market clarity on who owns the 1m bitcoins that the cryptocurrency’s founder is sitting on as one of the early miners. At current exchange rates, they’d be worth over $415m.

The drama of the past day is just the latest in what has been a turbulent autumn for bitcoin, with prices surging 110 per cent over October alone to briefly hit $500, only to fall back down again just as rapidly.