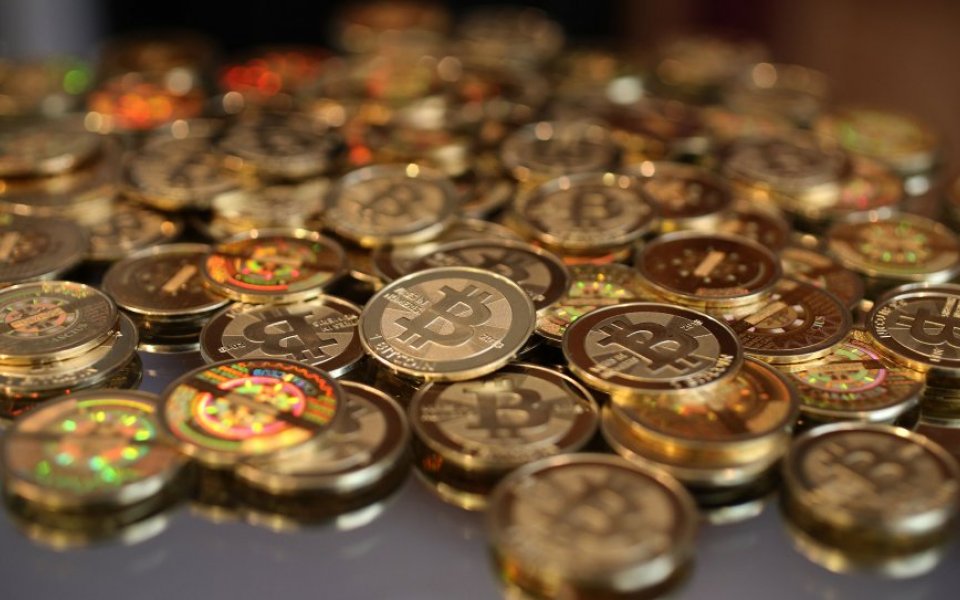 Australian police have raided the home of the man suspected to be the creator of bitcoin, hours after articles revealing his identity were published.

Australian police said the raid had nothing to do with Wright’s suspected role in bitcoin’s creation.

In a statement, police said that their presence at Wright’s home was a part of an investigation by the Australian Tax Office and “not associated with the media reporting overnight about bitcoins”.

Six years after bitcoin’s code was released, it’s still unknown who lies behind the cryptocurrency, as the anonymous creator is known only by the pseudonym Satoshi Nakamoto.

But yesterday, both Wired and Gizmodo published articles based on extensive investigations outing Wright as the alleged man behind the mask.

This isn’t the first time someone’s tried to solve the puzzle of Nakamoto’s true identity. Newspapers including the New York Times and Newsweek have also taken stabs at it previously, without any conclusive results.

Whoever Nakamoto is, as one of the first miners of bitcoin he’s sitting on 1m bitcoins, according to news agency Reuters, currently worth over $400m.