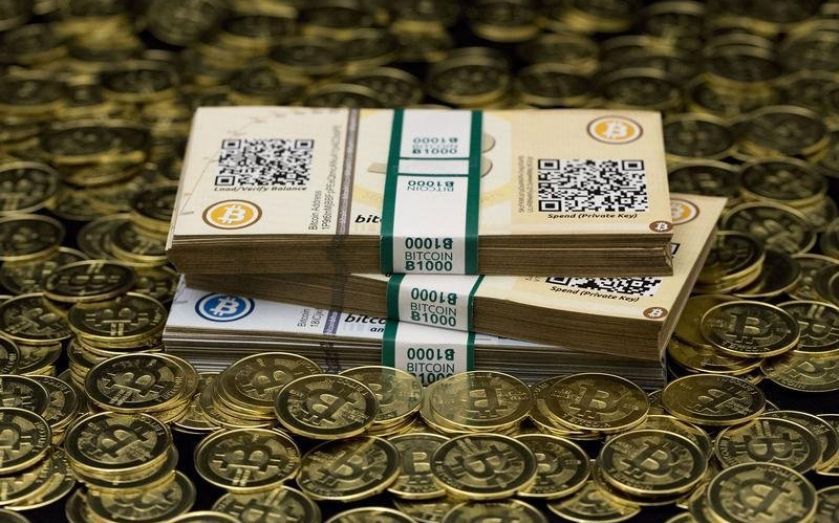 A US government agency has warned consumers that they may be stepping into the "Wild West" when entering the cryptocurrency market.

The Consumer Financial Protection Bureau released a report this week saying cryptocurrencies have potential benefits, but the public needed to be wary when entering the world of digital currencies.

Director of the CFPB Richard Cordray said Bitcoin was not backed by any government or central bank, posing a risk to consumers. Furthermore, the agency is accepting complaints from users about products and services in the cryptocurrency market. This Consumer information will be used to enforce financial laws and regulations.

The reaction from the Bitcoin community that the market was a "wild west", was less than positive. Speaking Coindesk, president of the Chamber of Digital Commerce Perianne Boring said: "On the heels of NYDFS’s proposed BitLicense regulatory scheme, this is yet another example of why the Chamber of Digital Commerce was formed – to help educate federal (and, when warranted, other) regulators and policy makers and guide them into smart regulation. This advisory confirms that there is real urgency for the sector to support the work of the Chamber. There is abundant evidence that our concern is in no way alarmist".

Bitcoin enthusiasts are concerned that regulators lacking in depth knowlege of digital currencies will overeact and create a hostile regulatory environment for the burgeoning industry.

The CFPB told Coindesk it was working with the following groups to understand and evaluate digital currencies:

The CFPB's warning comes only a month after the European Banking Authority (EBA) launched a scathing attack on Bitcoin. The EBA said the potential benefits of digital currencies will be outweighed by a host of risks.

In an address to lawmakers, the EBA argued that the problems associated with Bitcoin could only be addressed by a regulatory overhaul.

The EBA advocated measures to dissuade financial institutions from buying or selling Bitcoin. The European regulator also called for cryptocurrencies to be declared 'obliged entities', which will have to abide by anti-money laundering legislation.