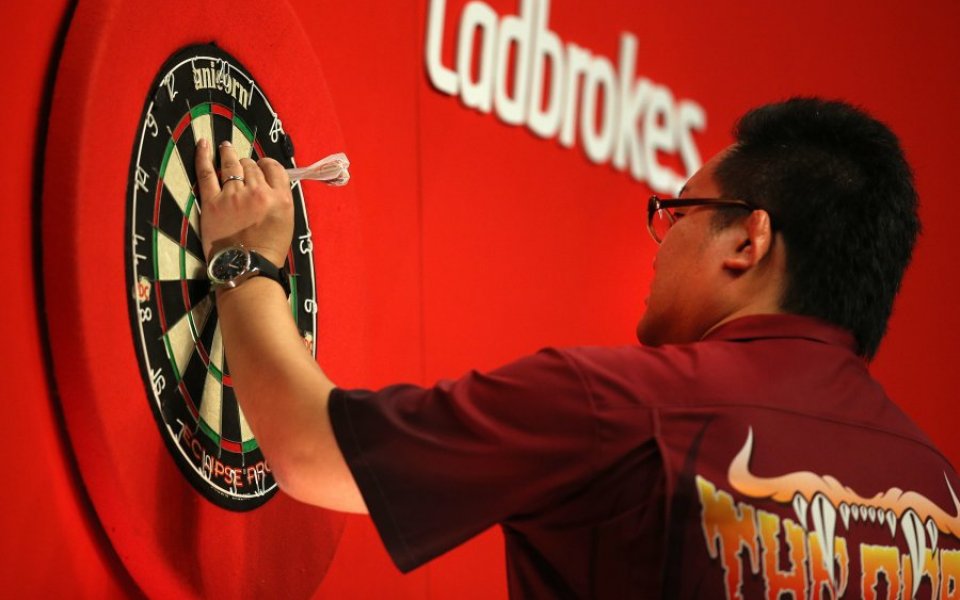 Billionaire financier Dermot Desmond has today thrown a spanner in the works of bookmaker Ladbrokes’ merger with rival Coral by asking other shareholders to vote against the deal and lashing out at the company's management in the process.

In a letter to his fellow Ladbrokes owners he said:

Shareholders should instruct the Board to properly evaluate all strategic options open to it before committing to what I believe is the wrong deal.

Ladbrokes has a great brand but, unlike Coral, has failed to migrate its customers online. Ladbrokes needs a new management team to achieve this. However giving away half your company and taking on over £800m of debt is a very expensive way to recruit a quality management team.

He said current chairman Peter Erskine and senior non-executive director John Kelly had led the company down “the disastrous path to a deal that is effectively the death of Ladbrokes as an independent company."

Desmond, who has owned part of the firm for nine years, urged other shareholders to vote against the merger at a meeting on the subject on Tuesday.

The two boards announced their intention to merge in July, but Desmond argues that it will expose the new company to higher pressure from regulators, cut Ladbrokes shareholders' dividends and saddle the firm with debt.

A spokesperson for Ladbrokes said:

We have had significant dealings with Mr Desmond as both a shareholder and a commercial partner over recent times. We note his views and are not surprised by them as he has been in extensive dialogue with the management team and not been afraid to talk of undertaking such action. As a shareholder he has a right to express his view and to vote accordingly at the EGM next week.

The rationale and terms of the merger are in the circular and we remain confident that shareholders see the attraction of the proposed deal and continue to work towards a successful conclusion to the deal.