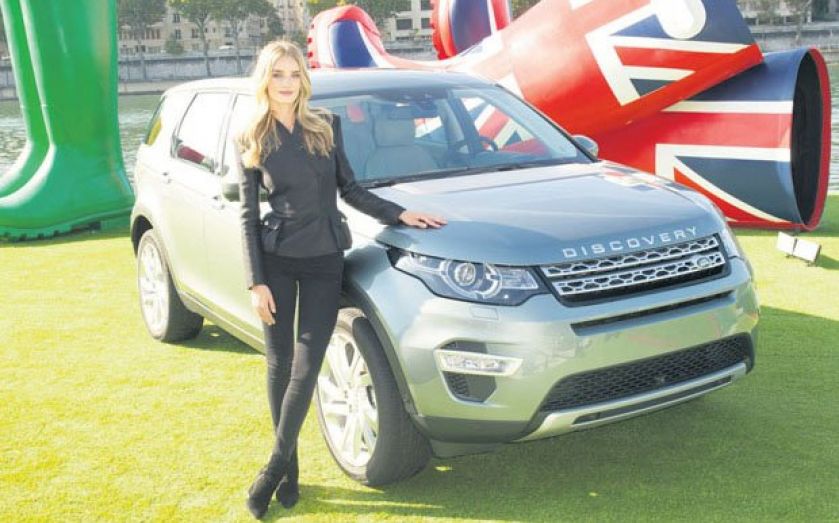 THE PARIS motor show is getting into gear for its launch today, with a huge line up of exhibitors keen to show off their newest car models at the world’s biggest motor show.

An array of top car makers will offer public debuts for their latest cars at the show, which has an Automobile and Fashion theme this year, including Land Rover, which yesterday revealed its new Discovery Sport on a giant barge floating down the River Seine.

The show, which opens to the press today and will be open to the public between the 4 and 19 October, will also feature Mazda’s new MX-5, the Mercedes-AMG GT, and the new Jaguar XE, which had its launch at a special event in London earlier this month.

The Paris Motor show first started over a century ago in 1898, with the two-yearly show attracting the most visitors of any motor show in the world.

Yesterday also saw positive car sales figures for France, with sales of 151,101 this September up 6.3 per cent on last year, with Peugeot Citroen sales up 17 per cent.