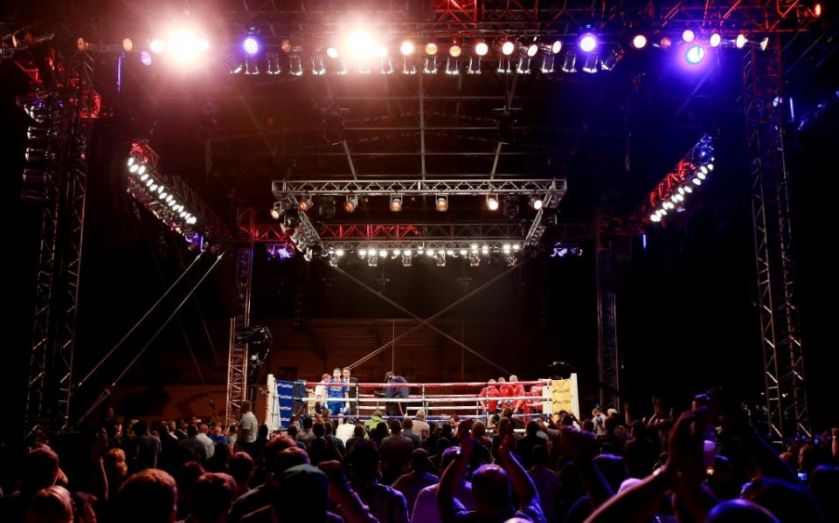 Rival camps have banded together, the lines are drawn, battle armour is on and adrenaline is running high. All that's left for spectators to do is grab some popcorn and watch from the ringside.

From rival estate agents, to a business targeted by a Batman styled US fund and an influx of tiny new banks which could shake up the high street, here are two of the biggest business battles of last year – and the ones to watch out for in 2015.

The two biggest battles of 2014 are… Quindell vs. Gotham City 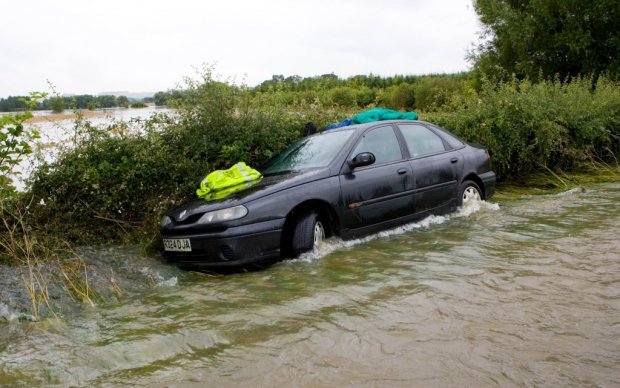 Who's who: Quindell is an insurance outsourcer, which reportedly has its origins in the UK's first listed golf course by former chairman Rob Terry. Gotham City is a financial analysis firm named after caped crusader Batman's home town.

What happened: Earlier this year Gotham City published a damning dossier accusing Quindell of having "magical … paper profits." The 74-page report sent shares down 39 per cent wiping nearly £1bn off its market value in just one day. Quindell complained, and won a libel case against Gotham, but that hasn't halted the decline of its share price.

Anything else? In November news of chairman Rob Terry's resignation closely followed revelations that the company's broker Canaccord had jumped ship a month earlier. Investors will be watching with bated breath to see if its luck improves in 2015.

Who's who: Uber is a taxi app which connects commuters with self-employed taxi drivers. It's supported by Transport for London (TFL) which is the local government body responsible for the city's transport. Opposing both of these is the London Taxi Driver's Association (LTDA), the union that represents London's black cab drivers.

What happened: LTDA has taken Uber to court over the legality of its drivers' use of a phone app, which acts like a taxi meter. Transport for London has said it believes Uber operates legally but has asked the High Court to clarify aspects of this. However the High Court cannot proceed with the case until the magistrate courts are freed from a glut of cases concerning individual Uber drivers.

Anything else? Black cab drivers have taken to the streets to show their displeasure, blocking London's roads in protest against the app. LTDA is also unimpressed with the way TfL has handled the situation. But black cabs aren't the only ones Uber has rubbed up the wrong way, with several countries banning the app (notably in India, following allegations that one of its drivers raped a passenger). Next year sees the battle between LTDA and Uber head to the High Court to see whether the UK will follow in those countries' footsteps.  .

Who's who: The German discounters Aldi and Lidl have been steadily eating into the market share of the once pre-eminent high street supermarkets such as Sainsbury's and Tesco.

What they're arguing over: Prices, prices, prices. The likes of Aldi and Lidl have been scrimping on advertising and packaging to offer customers good such as vegetables, milk and bread at rock-bottom prices. At the same time Tesco and Sainsbury's have been slashing costs of better-known brands in a bid to retain their customers.

The price decline has been so steep that it's even fed into the slowing UK inflation rate with food and non-alcoholic drinks continually one of its biggest laggards.

Why this is one to watch in 2015: Falling oil prices are whittling down the cost of energy and transport meaning British consumers have a bit more spare change. And the fight could get particularly nasty after a year of market share declines from the Big Four has left traditional supermarkets means the gloves should come off.  At this stage, it looks as though the discounters have the upper hand, but we don't expect Tesco, Sainsbury, Asda and Morrison's to go quietly.

Agents' Mutual vs. Zoopla and Rightmove

Home buyers should brace themselves for all-out estate agent warfare and hope that they (and their prospective homes) don't get caught in the middle.

Who's who: Property giants Rightmove and Zoopla, since launching in 2000 and 2008 respectively, have revolutionised the property industry by letting home buyers browse through thousands of listings.

Agents' Mutual is a rival portal set up by some of Britain's leading estate agents which will debut as OntheMarket.com in January 2015. It bans participants from advertising properties with more than one rival website meaning they will have to withdraw from either Rightmove or Zoopla.

What they're arguing over: Agents' Mutual says that Rightmove and Zoopla have an unfair "duopoly" over the online property market thus increasing estate agents' advertising costs. It's also criticised the pair for failing to invest enough in improving services and instead giving the cash to shareholders.

Why is this one to watch in 2015: Agents' Mutual has signed around 1,900 firms and has over 4,000 estate agent branches including property titans such as Savills and Strutt & Parker. The Spicerhaart Group and Knight Frank have already defected from Zoopla for OntheMarket.com.

With many believing the new platform could eat into the advertising fees and thus the revenue of rivals Rightmove and Zoopla, the lines are drawn for one big estate agent battle in 2015.

Who's who: Challenger banks including Virgin Money, Aldermore, Metro and Shawbrook are looking to lure customers away from the so-called "Big five" high street banks HSBC, Barclays, RBS, Santander and Lloyds.

Supermarkets such as Tesco, Sainsbury's and Marks and Spencer are also in the picture (having waded in earlier) by offering customers banking services alongside their weekly groceries.

Why this is one to watch in 2015: With an influx of younger, more flexible players high street banking could be about to undergo the kind of revolutionary transformations we've seen in the UK's supermarket sector.

— UPDATE: This article has been changed to show LTDA vs Uber is the only private criminal suit against Uber in the UK. Uber said: "The only case is the one around if the app is a meter. If it is, which we are confident it's not, then the worst case is that we find a way to make it work. UberPOP is not in operation in the UK which is the one that has been under pressure in France. Nothing to do with our business model here."

It's also been changed to show Agents' Mutual has signed over 1,900 firms and has over 4,000 estate agent branches.