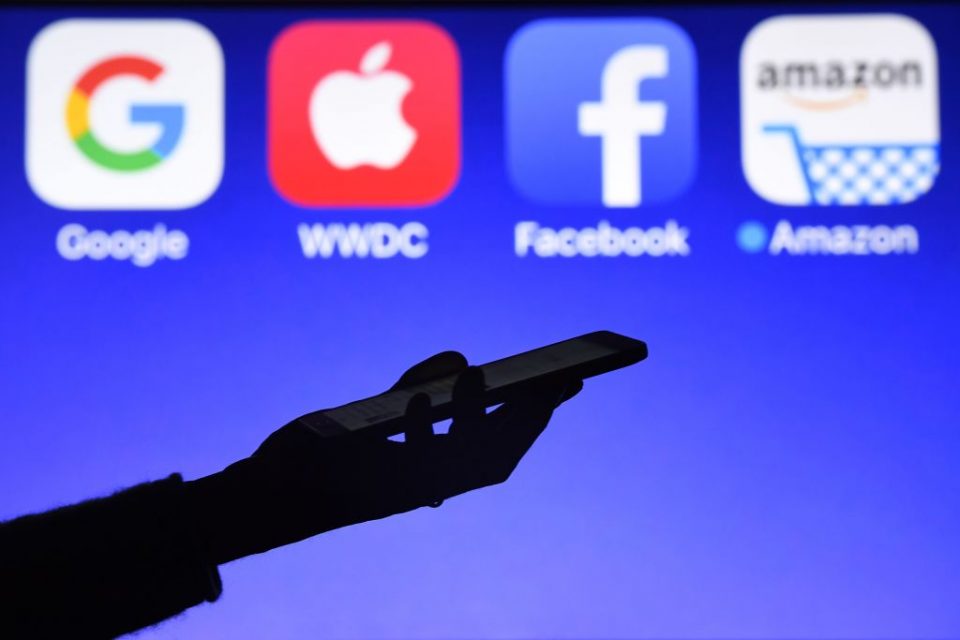 At the World Economic Forum in Davos last week, “tech for good” was one of the key themes on the agenda. The big tech companies like Microsoft and Google used their airtime to call for more regulation, particularly in the area of artificial intelligence (AI).

It’s a broad term that applies to a set of different technologies. Over the past couple of years, discussion at Davos has focused on what impact AI and increasing automation might have on jobs, society, and privacy.

Everyone agrees that the development of AI needs to be done responsibly and carefully. They also agree that it needs to be regulated.

Believe it or not, the loudest calls for regulation are coming from the tech giants themselves. IBM’s chief executive Ginni Rometty told CNBC at Davos that she backs AI regulation on “how the technology is used”, but not necessarily the technology itself.

Meanwhile, Google’s chief executive Sundar Pichai called for “sensible regulation”. Satya Nadella, the boss of Microsoft, called for global rules around AI. He also backed regulation around the “time of use” of AI, like facial recognition.

So why is big tech pushing so hard for more regulation?

First, these firms want to seem like benevolent forces using technology for good. And they want to make it seem like they are ready to work with governments around the world.

But I would argue that they actually see regulation as a chance to increase their dominance.

There have been calls for the breaking up of big technology firms in the US. Elizabeth Warren, a Democratic senator and presidential candidate, is perhaps the best-known proponent, arguing that these companies have become too dominant. In the EU, the argument for the regulation of big tech firms is that they have become too powerful and have stifled competition.

However, we have seen before that regulation can have unintended consequences. The EU’s General Data Protection Regulation (GDPR) brought in stringent rules around the handling of people’s personal information and data. It was designed to make sure that there was no misuse for data. But the cost of complying with it was so high that it actually helped Google and Facebook consolidate their dominance of the European advertising market.

A similar trend could happen if more and more regulation is brought in, particularly around AI. Big tech can afford the lawyers and compliance costs, while startups could be left behind.

With AI being seen as such a critical technology, big tech’s power could be stronger than ever. That’s why the bosses of these firms want more rules.