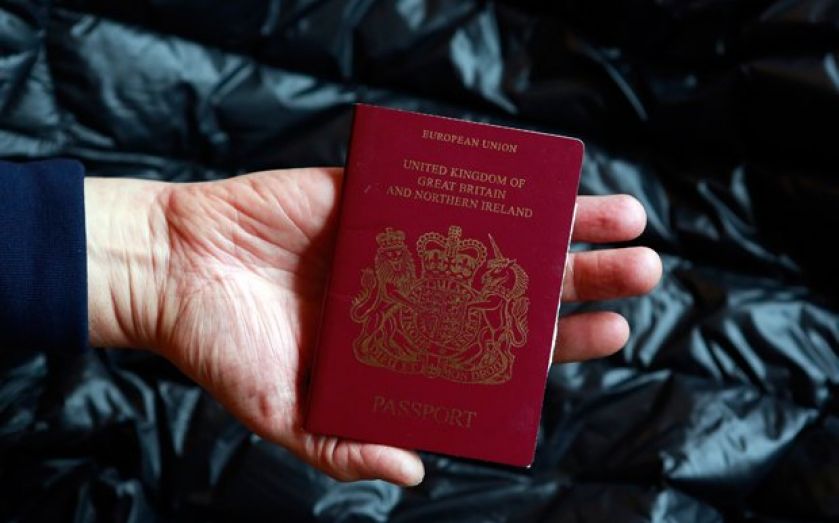 THE GOVERNMENT is considering an auction-style visa scheme which would offer wealthy international investors the chance to bid for entry to the UK.

The idea has already been heavily criticised by immigration lawyers: Nick Rollason, head of business immigration at Kingsley Napley, warned it would create an “ebay culture” and leave a bad taste in the mouths of British citizens.

The scheme would be open to around 100 bidders, who would submit sealed offers higher than £2.5m, according to a report out yesterday by the Migration Advisory Committee.

The report, commissioned by the government, also recommends that the price of entry for wealthy individuals wishing to pay using the Tier 1 investor visa route should be upped to £2m from £1m, where it has been since 1994. Further changes could see investors putting money into infrastructure bonds and venture capital rather than government gilts, which represent poor value for the Treasury

Chairman of the committee Sir David Metcalf said UK citizens currently get a poor deal from international investors, who gain much more by using the fast track investor scheme. “We express some healthy scepticism regarding the value to UK residents of high net worth individuals coming to the UK,” he said. Metcalf added it was important for the UK to remain open to attracting wealthy international migrants.