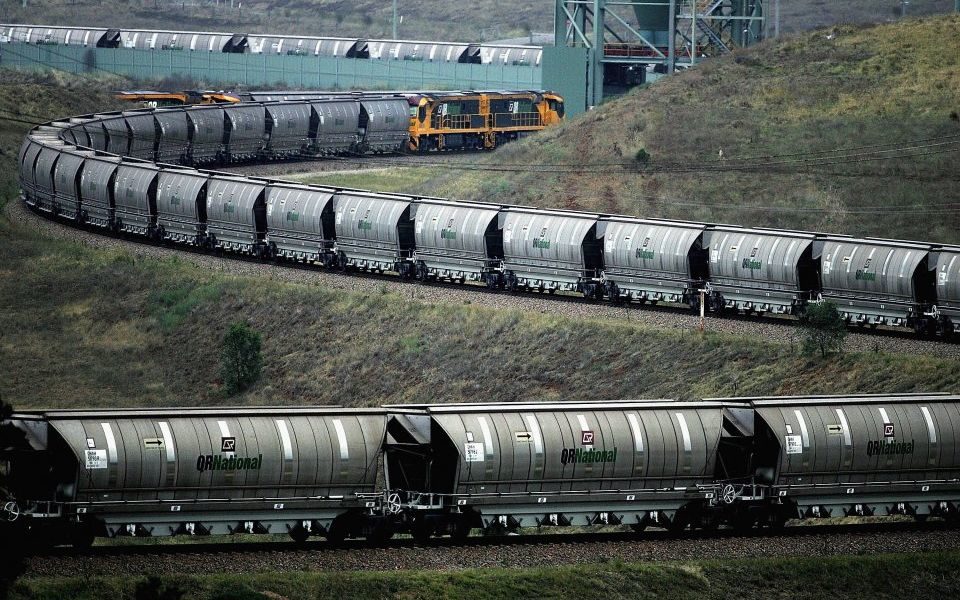 Mining giant BHP reported an eight per cent slip in profits in its half-year results this morning due to unplanned production outages.

Underlying attributable profit was $3.7bn (£2.86bn) in the six months to the end of December 2018 the company said.

Productivity guidance is expected to be flat for the 2019 financial year due to outages at the firm’s Olympic Dam, Western Australia Iron Ore, Spence and Nickel West sites, which will be offset by a stronger performance in the second half.

Underlying earnings before interest, taxes, depreciation and amortisation in the company’s copper division fell almost 40 per cent in the period.

Revenue from the firm’s iron ore operations was up 2.7 per cent on the previous year, while copper revenues slumped 17.3 per cent.

BHP chief executive officer Andrew Mackenzie said: “A strong second half is expected to partially offset the impacts from operational outages in the first half, with unit costs across our business forecast to improve.

“We have a portfolio of attractive development opportunities and have recently approved the West Barracouta and Atlantis Phase 3 projects in petroleum and had early success in our oil and copper exploration programmes.

“We are confident in our plans to increase shareholder value and returns.”

“Half year results from diversified resources group BHP are a reminder that getting the stuff out of the ground smoothly is equally as important as finding the riches in the first place," Russ Mould, investment director at AJ Bell said.

“Its results have missed expectations on multiple metrics after a series of production issues at some of its copper and iron ore mines. Rising costs have also been an issue.

“Higher iron ore prices as a result of Vale cutting production following its Brazilian dam disaster will help BHP’s earnings in the second half of its financial year. However, there is still the big issue of slowing economic growth in China and what that means for commodities demand in general.

“Vale’s dam tragedy has put the spotlight back on the mining industry from both a safety and environmental perspective. Miners must not make any mistakes on the former and the industry will have to raise its standards on the latter.”