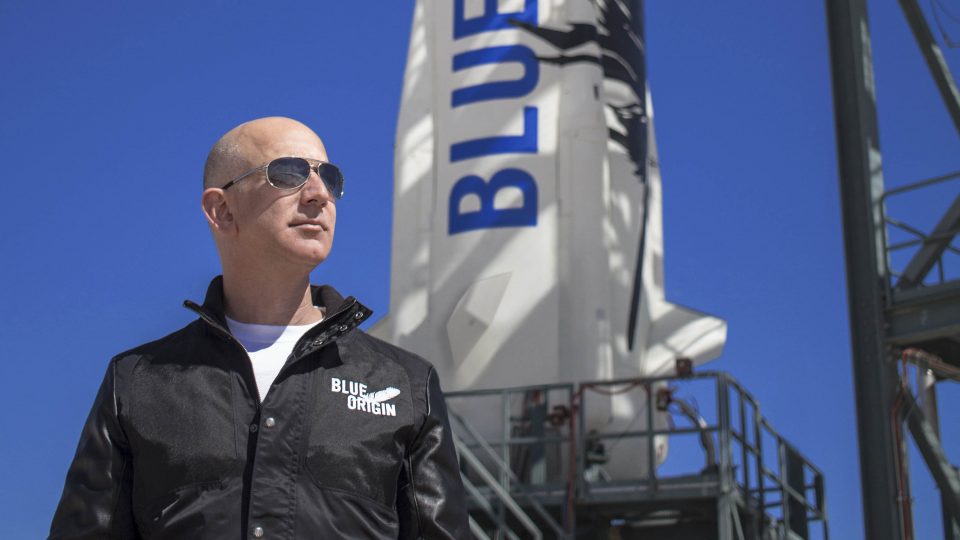 Amazon billionaire Jeff Bezos offered Nasa a $2bn (£1.45bn) discount if the space agency allows its company Blue Origin to build a spacecraft to land astronauts on the moon.

Bezos said Blue Origin would waive payments up to $2bn in the current and next two fiscal years “to get the program back on track right now”. It would also pay for an orbital mission to vet its technology, the billionaire wrote in an open letter to Nasa administrator Bill Nelson. Bezos added that in exchange, Blue Origin would accept a fixed-price contract from the government agency.

“NASA veered from its original dual-source acquisition strategy due to perceived near-term budgetary issues, and this offer removes that obstacle,” Bezos wrote.

“Without competition, Nasa’s short-term and long-term lunar ambitions will be delayed, will ultimately cost more, and won’t serve the national interest,” Bezos wrote.

In April, Nasa awarded a $2.9bn (£2.1bn) contract to rival billionaire Elon Musk’s company SpaceX for a spacecraft designed for another manned moon landing as early as 2024.

“That was a mistake, it was unusual, and it was a missed opportunity. But it is not too late to remedy. We stand ready to help Nasa moderate its technical risks and solve its budgetary constraints and put the Artemis Program back on a more competitive, credible, and sustainable path,” wrote Bezos.

A Nasa spokesperson said the agency was aware of the letter but declined to comment.

The offer came six days after Bezos and three crewmates flew to the edge of space on Blue Origin’s rocket-and-capsule New Shepard. This marked the company’s aim to become a key player in the emerging space tourism market.