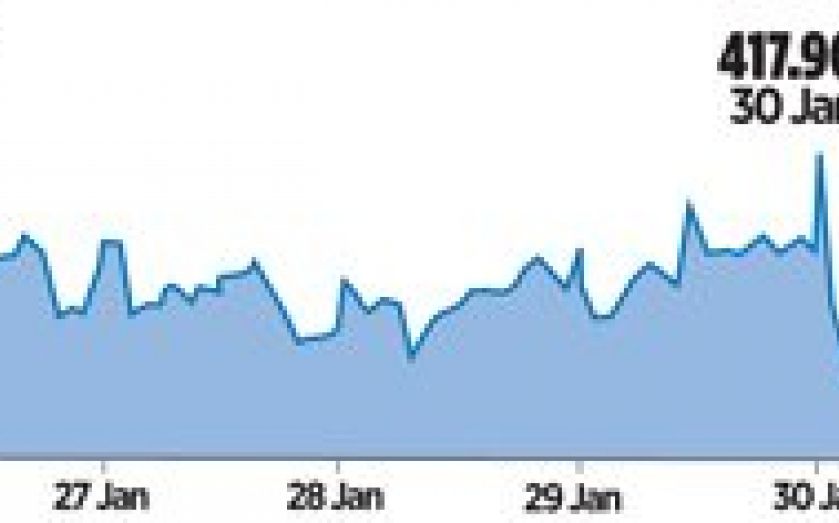 BT GROUP
S&P Capital IQ reiterated its “sell” rating on the telecommunications group after the firm’s update for the third quarter of 2014-15 showed that an increased pension deficit has weighed on cash flow. The broker also noted that costs for showing Premier League football are “increasing significantly”.

BAE SYSTEMS
Cantor Fitzgerald upgraded the military equipment company from a “hold” to a “buy” rating, and said it does not expect any major increase in guidance for earnings in the 2015 financial year. However, the broker added that “a more optimistic tone to western spending should help sentiment”.