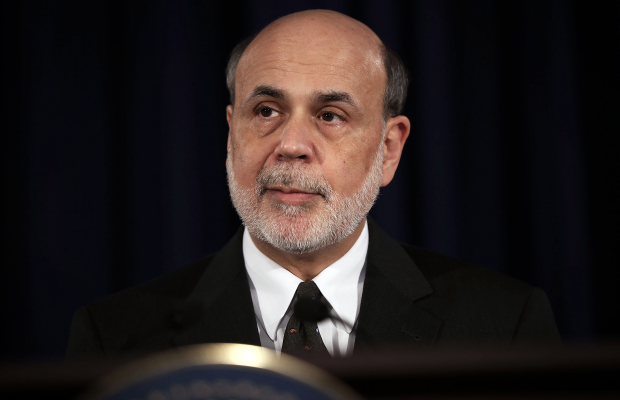 Federal Reserve chairman Ben Bernanke has said that fiscal policy has been focused too much on the short run, to the expense of the long run.

Bernanke said that in the short therm the sequester and tax increases will see growth reduced by 1.5 percentage points in 2013, i.e. the US might experience 2.0 per cent growth rather than enjoying 3.5 per cent.

The central bank boss said that congress has not addressed long term issues, and that sustainability has not yet been acheived. These comments were broadly consistent with the IMF, which suggested that less restraint in the short run is necessary.

Shorter Bernanke: "Yes, Congress, you guys are terrible at your jobs. Can I go now?"