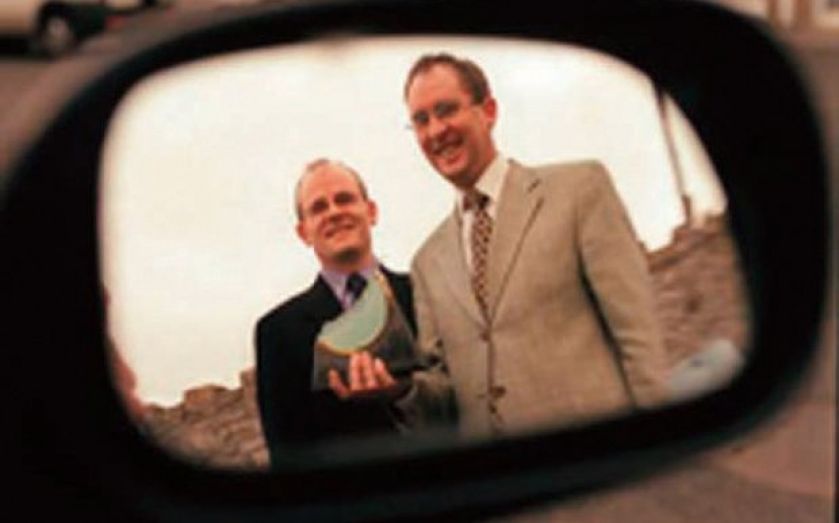 CAR RENTAL platform CarTrawler has been sold by its private equity backers ECI to Phones4U owner BC Partners in a deal thought to be worth around €450m (£377.4m).

The Irish business, which was acquired by ECI in 2011, will be majority controlled by BC, with a minority stake also sold to Insight Venture Partners.

Management also retains a minority stake in the firm. CarTrawler was founded in 2004 by brothers Greg and Niall Turley, who became millionaires when they sold the firm to ECI.

The exit is the best deal to date for ECI, which has reaped a six times return on its investment. Its most prominent exit recently has been the flotation of Bargain Booze, reaping a 4.5 times return for the firm.