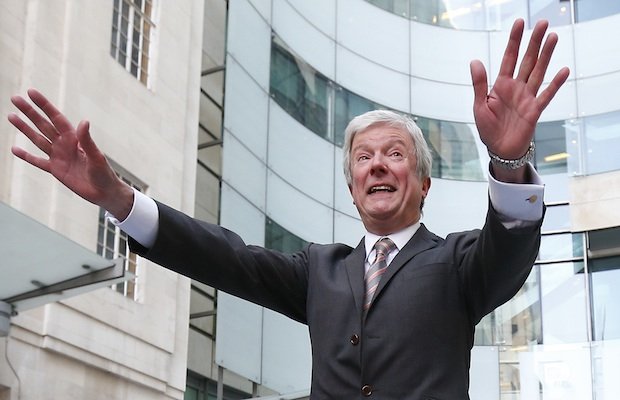 BBC director general, Tony Hall, is to set to announce the next stage of the BBC's iPlayer service in a speech on Tuesday. The speech, entitled Where Next?, will set out the BBC's new strategy to adapt to technological developments and the changing ways consumers access news and entertainment.

The vision is for an iPlayer where consumers personalise their choices of BBC programmes. Part of this development is that BBC Radio 1 will have its own channel on iPlayer offering more exclusive programs with the hope of attracting younger viewers.

A new BBC Radio app will be introduced for smart-phones and tablets; users will personalise their choices and the app will be able to suggest programmes for the user depending on their expressed preferences. The launch is planned for 2014.

The director general is also planning a new drive focusing on the arts, including a "BBC Arts at" brand, and new partnerships involving the British Museum and the Tate. The BBC's arts coverage will also see a dramatic 20 per cent increase in funding.

A more personalised BBC service where users can focus exclusively on programs and channels they wish to consume, will undoubtedly raise questions as to the continuing value of the BBC licence fee. If the consumer can exclude channels which they do not wish to watch the model can easily be translated into a subscription service, begging the question why the consumer should continue to pay for channels and programmes they don't watch.