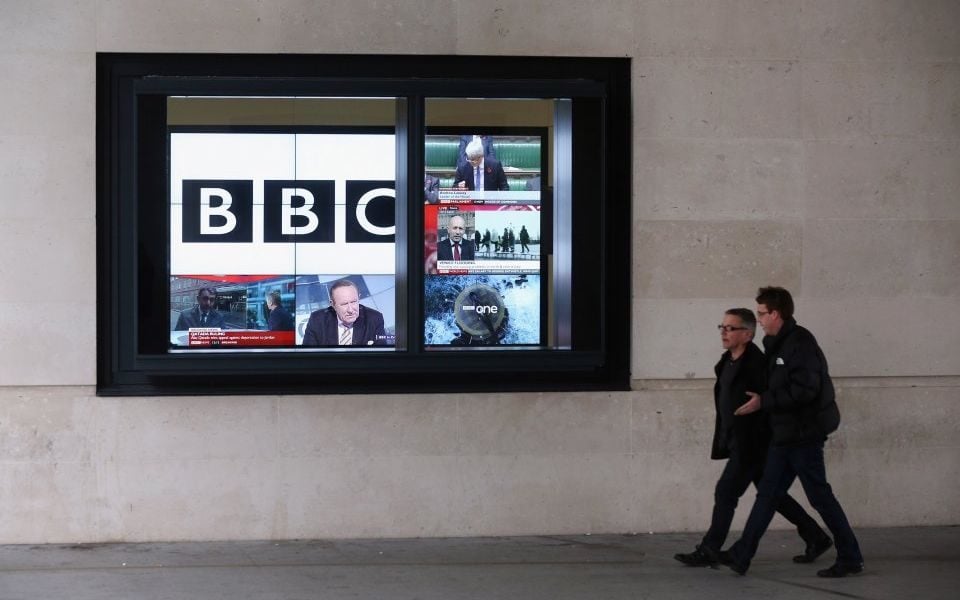 The BBC has confirmed it will host a series of TV debates and interviews as Tory leadership hopefuls battle it out to become the next Prime Minister.

BBC News will put on a series of special programmes, including a debate between all the candidates in the leadership race in mid-June, moderated by Newsnight presenter Emily Maitlis.

Voting by Conservative MPs will whittle the field down to two final candidates, who will then be invited to put their case to an audience in a one-off edition of Question Time with Fiona Bruce.

The two remaining candidates will also face one-one one interviews with Andrew Neil, both during individual stand-alone programmes and within the voting period for Conservative party members, who will elect the next Prime Minister.

“The decision being made by Conservative party members will profoundly affect us all, so it feels right that BBC audiences get a chance to see the candidates debate with each other, and that we scrutinise the various policy proposals they will be standing on,” said Fran Unsworth, the BBC’s director of news and current affairs.

“Our plans include bringing the final two candidates in front of the same Question Time audience on the same night to be quizzed by the public, as although the final say will fall to Conservative party members, it’s firmly in the public interest for audiences to question and hear from the next potential Prime Minister.”

It came as Sky News unveiled plans to host a head-to-head debate between Tory leadership contenders in front of a live studio audiences made up of Conservative voters. The show, which will be hosted by Kay Burley, will be broadcast live on TV and on Sky News's digital and radio platforms.

ITV also plans to host both a head-to-head debate and interviews, and has said it will announced details of its plans in due course.

The BBC said its programming is scheduled for June and will be confirmed in due course.