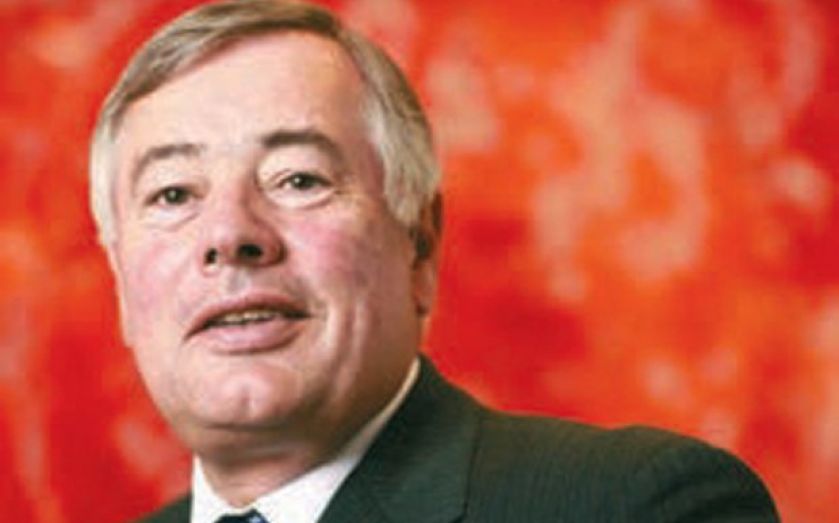 SIR NIGEL Rudd, the outgoing chairman of Invensys, is expected to join the board of corporate jet firm BBA Aviation.

Sir Nigel, who is also the chairman of Heathrow Airport Holdings, could be announced in the chair’s role at FTSE 250-listed BBA as soon as today, after the appointment was first reported by Sky News.

At Invensys, Sir Nigel has overseen the sale of the company to French engineering group Schneider, defending the sale to a foreign firm by claiming the group was “probably bust” before he joined.

He was also on the board of Boots when it merged with Alliance in 2007.

BBA, whose current chairman Michael Harper is expected to step down at the end of the year, declined to comment.