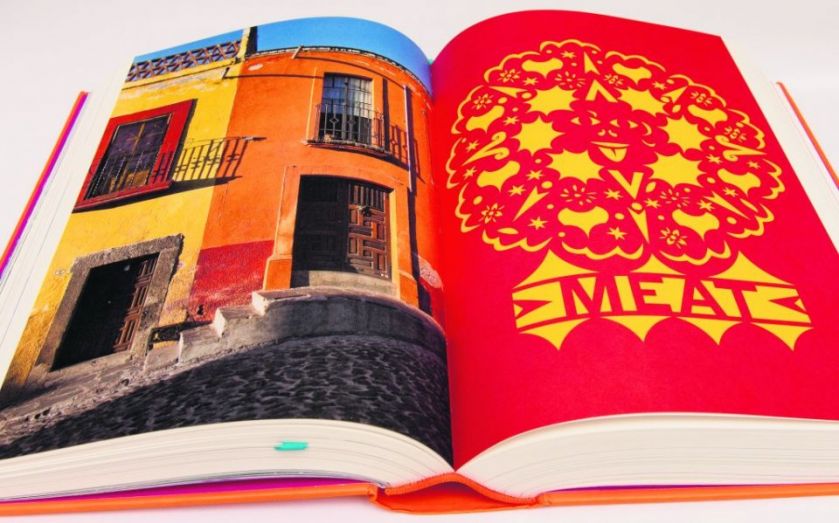 There is no shortage of cookbooks emerging in time for Christmas. We pick out some of our favourites, featuring mouth-watering cuisine from across the globe.

Margarita Carrillo Arronte
You haven’t tried pulled pork until you’ve tried it Mexican style. That’s just one of the dishes in this bible of Mexican cooking from Phaidon Press. Compiled by Margarita Carrillo Arronte, former chef of the Mexican Ministry of Agriculture, the book is the culmination of 25 years research into Mexican cuisine. With recipes covering everything from salsas and soups to rice, beans, pastries and desserts, Mexico: The Cookbook will turn you into a burrito king. 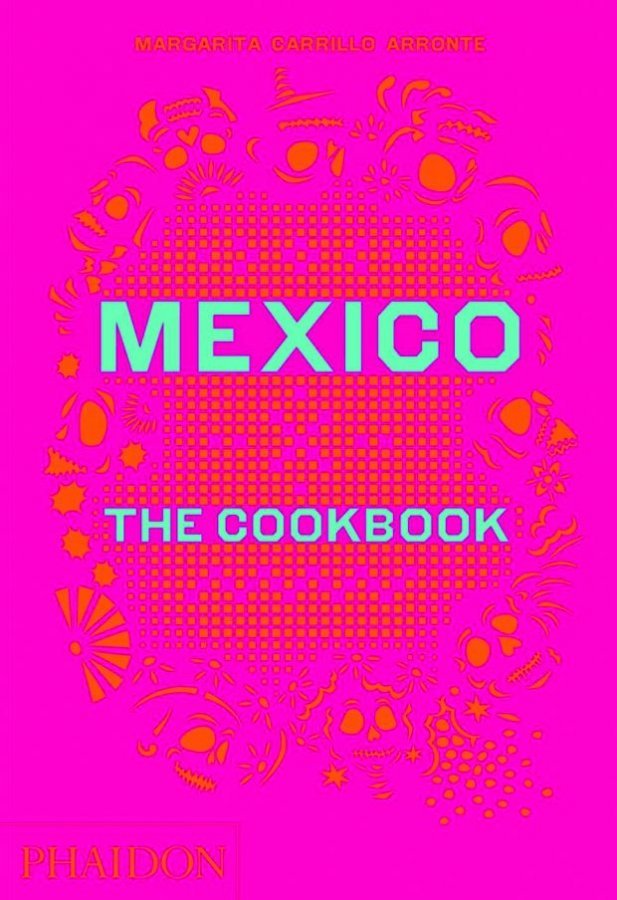 Jessica Merchant
Despite it’s rather nauseating name, this cookbook from blogger Jessica Merchant is a treasure trove of unusual and exciting dishes. A world away from the stuffiness of many traditional cookbooks, her light-hearted blogging persona translates brilliantly to the page. Whether you’re cooking breakfast, soup or rustling up a cocktail, you’ll find some good practical advice in here.

Dominique Ansel
You might not know that you know Dominique Ansel, but you’re probably aware of his work. He’s the US chef who shot to global fame after “inventing” the Cronut. This isn’t a cookbook for the novice, with many of the recipes taking days to complete and using up hours of preparation time. But if you want to know how this renowned chef makes pink champagne macarons, this is the book for you.

Sabrina Ghayour
This award-winning Middle Eastern cookbook will broaden the culinary horizons of even the most skilled chef, with a wealth of Middle Eastern dishes to master. It is also beautifully written, giving you a real sense of the atmosphere and background of Middle Eastern cuisine. A must have for budding foodies.

Pat LaFrieda
This one really does what it says on the tin: it’s a step-by-step guide to everything carnivorous. It features detailed explanations of all the cuts of meat a home chef is likely to come across and a few they aren’t, as well as explaining in detail how to butcher, prepare and cook it all. It’s presented in engaging fashion by NYC meatpacking tycoon Pat LaFrieda.

Jason Atherton
Chef of the moment Jason Atherton has several books on the market. Social Suppers, as the name suggests, is geared towards cooking for friends and family, with inspiration taken from Atherton’s globetrotting career thus far. And once you’ve impressed your pals with a few of his dishes, you can head up to Tower 42 to eat food cooked by the man himself at his latest restaurant, City Social.

Various
This compendium of Italian gastronomy is a one-stop-shop for everything you could possibly want to know about Italian cooking. From which ingredients to look out for to the finer details of preparing your favourite recipes, this compilation of advice from various Italian food authorities will make sure you never have to resort to Pizza Express again.