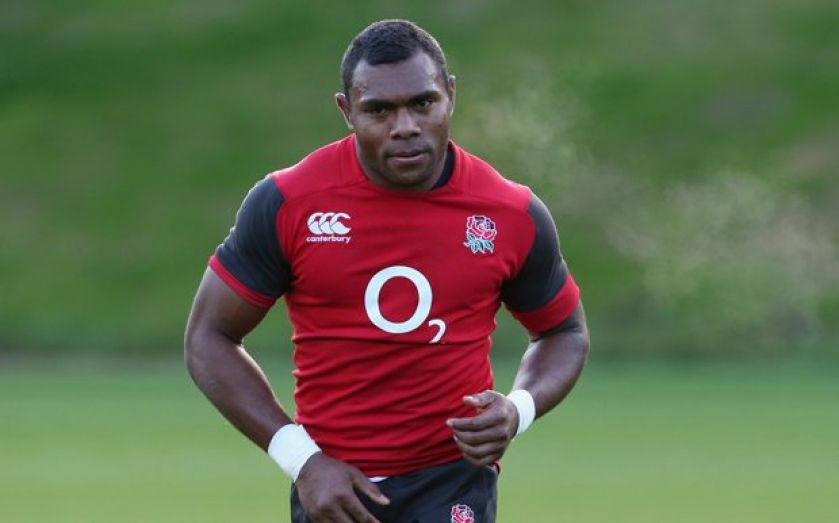 Props Joe Marler and David Wilson have also been included after the front row pair overcame minor injury knocks, sparing Lancaster having to solve a further conundrum in an already depleted England pack.

Saracens lock George Kruis is another to feature in an England squad for the first time and is likely to replace the injured Joe Launchbury and start alongside Courtney Lawes in the second row should Dave Attwood miss the clash due to the birth of his first child.

Bath’s Attwood yesterday left the camp after his wife went into labour and while confident he will return in time to face the world champions, England forwards coach Graham Rowntree would hold no qualms about throwing Kruis into the Twickenham limelight.

“George has been outstanding,” said Rowntree. “We’ve been watching him for some time but he’s come in and exceeded my expectations. I was a big fan to start with but I can’t praise him enough how he’s got up to speed.”

Attwood had been earmarked to face the All Blacks and win a third successive cap against their southern hemisphere rivals after two appearances as a replacement during England’s summer tour of New Zealand. Rowntree added: “They have promised me their baby will be delivered in the next couple of days. Hopefully that will be sorted for the weekend.”