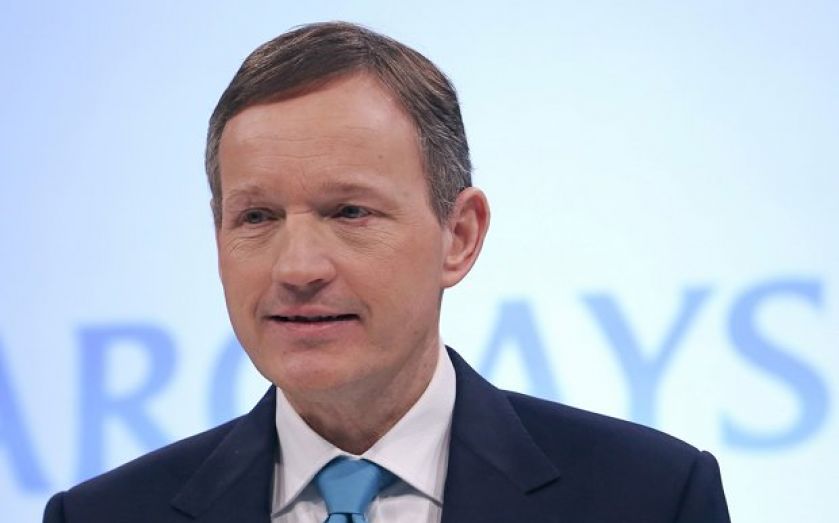 BARCLAYS is fighting a £50m fine from the City watchdog, which has accused the bank of behaving improperly when it raised capital from Qatar in the financial crisis.

Barclays is also looking into consumer loans in which may have wrongly overcharged hundreds of thousands of customers.

The Financial Conduct Authority (FCA) believes the bank acted “recklessly” in failing to disclose advisory fees paid to the investors who bailed it out. The bank published the details of the case in its prospectus to shareholders as part of its £5.8bn rights issue.

Barclays paid £322m to Qatari investors over five years, and although it disclosed the existence of the advisory agreement, it did not give the details of payments in fundraising proposals in 2008.

“The FCA considers that Barclays and Barclays Bank acted recklessly,” the prospectus said.

The bank said it contests the findings and is fighting the fine.

It is also being investigated by the Serious Fraud Office, as well as US authorities.

“It is not possible to estimate the full impact on the Group if the final conclusion of these matters is adverse,” the bank warned.