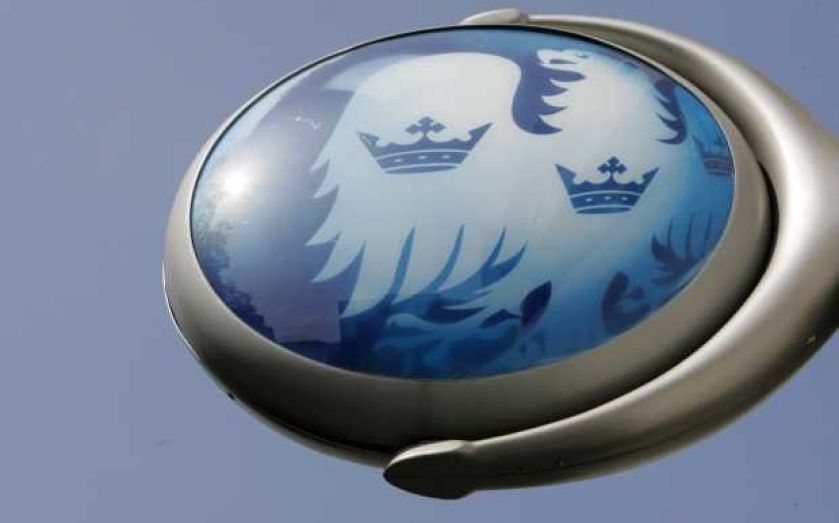 Barclays has announced that it expects fines of £50m over payments between Qatar and the bank, where a regulator found that the bank had "acted recklessly", in a right issue prospectus released today.

The bank said that the Financial Conduct Authority (FCA) had investigated agreements entered into by Barclays with Qatar Holding in June and October 2008, and whether these related to Barclays' capital raisings in June and November 2008.

The regulator found Barclays in breach of disclosure-related listing rules and a requirement to act with integrity towards holders and potential holders of the company's shares.

Barclays and Barclays Bank continue to contest the findings.