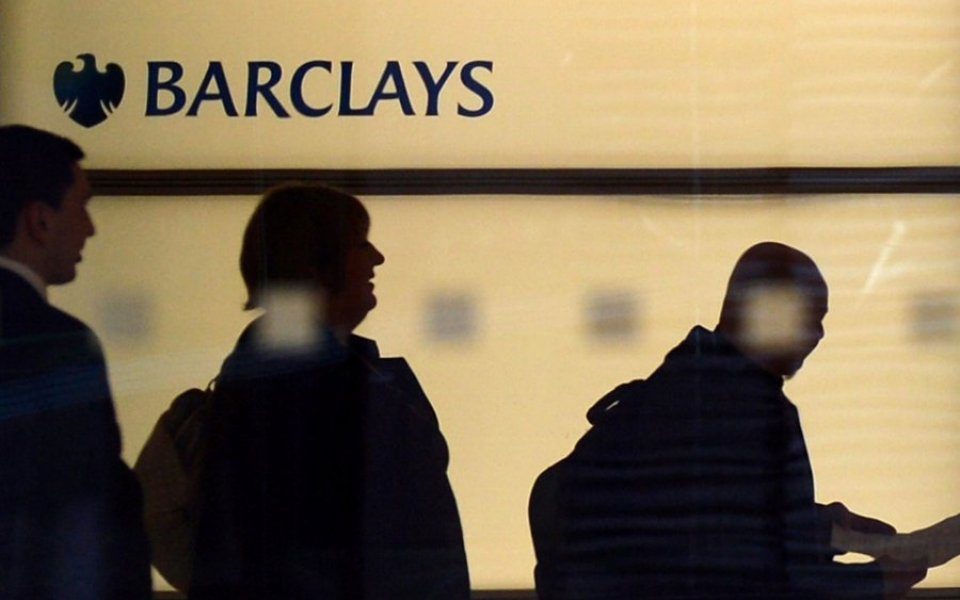 Barclays' Investment Banking division could see its bonuses cut by 10 per cent as cost cutting continues, it has been reported.

As part of the ongoing restructuring at the investment bank, staff could see their bonuses fall 10 per cent compared to last year, according to Bloomberg reports.

As previously announced, Barclays will pay bonus payments later than usual, in March, to align with the publication of its remuneration report.

The cuts are part of the wider restructuring chief executive  at the bank, which is now headed by former JP Morgan executive Jes Staley. Staley is looking to cuts costs where he can and rebuild investor confidence.

The jobs losses are thought to be part of cuts announced just before Christmas, which could see 20 per cent of the division cut. The investment bank employs approximately 20,500 people.

There were around 2,500 jobs slashed last year, and the year before.

The job losses will mainly affect offices across Asia, but there could be cuts in London and New York as well.

The cuts in December were on top of the 7,000 job cuts announced at the investment bank in May 2014.