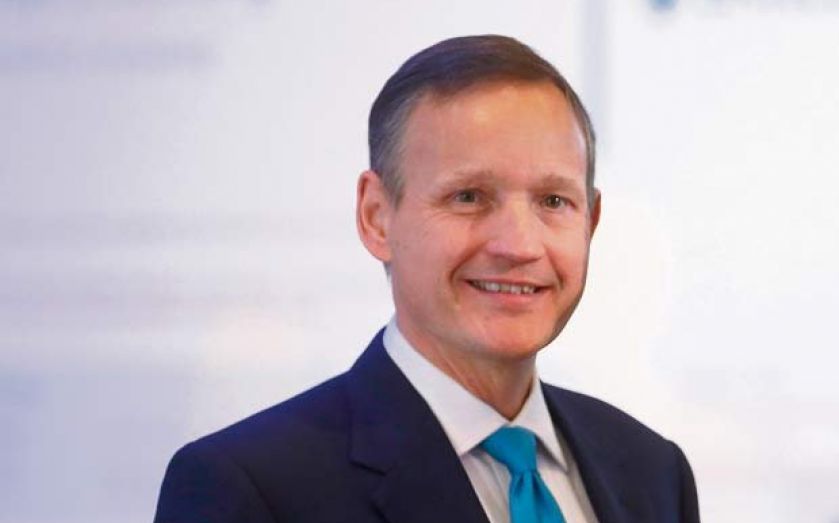 BARCLAYS’ chief executive yesterday turned down his bonus for the second year running, a week after the bank set aside another £330m to pay for legal bills and regulatory costs.

The lender also raised almost £6bn from investors in the last year, and Antony Jenkins does not want to take a bonus so soon after the fundraising.

The bank declined to detail the size of the bonus on offer. The board can offer him up to 250 per cent of his £1.1m salary, equating to a maximum of £2.75m.

The boss also turned down a bonus last year as it would have been paid for his performance in 2012, a year which saw the Libor scandal break over the bank.

It was that crisis which lost then-CEO Bob Diamond his job and led to the appointment of Jenkins.

However, Jenkins is still cleaning up historic wrongdoing, a problem underlined by the latest £330m cost increases.

“I am aware of the very significant costs which have been required to address legacy litigation and conduct issues in 2013, as well as to exit assets and businesses we no longer wish to participate in,” Jenkins said in a statement.