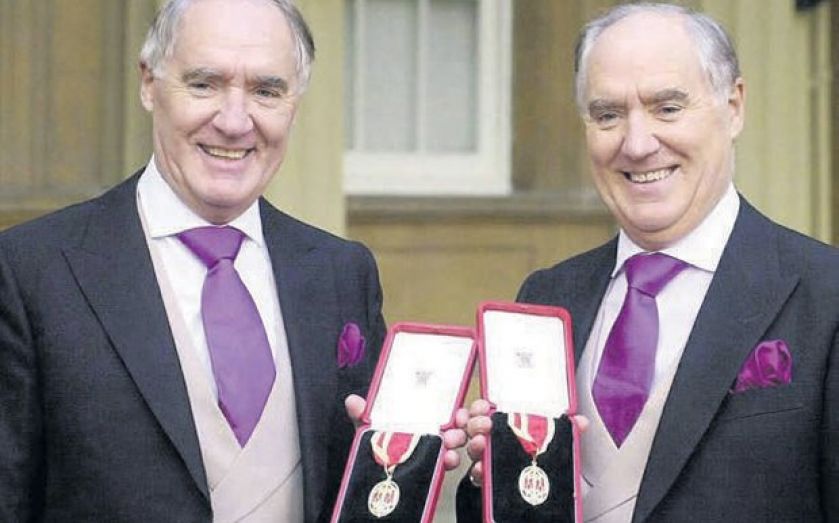 The online retailer, owned by billionaire brothers Sir David and Sir Frederick Barclay, said nearly half of all online sales were made via mobiles last year.

The boom helped pre-tax profits at the group excluding amortisation rise to £64.6m for the 12-months ending June 2014.

Shop Direct also owns Very.co.uk, which now accounts for the largest segment of the group’s turnover with £700m of sales last year, up 23.1 per cent on the year.

“These are strong results, driven by the outstanding growth of Very.co.uk and the unrelenting boom in m-commerce,” boss Alex Baldock said. “Mobile continues to be a game-changer for us with more than half of our online sales now from smartphones and tablets.”