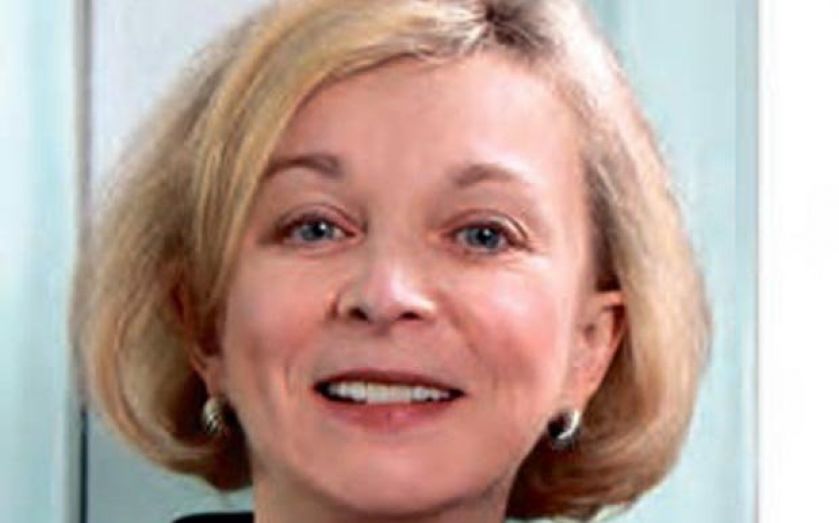 He was analysing the Royal Mail flotation following claims the government did not get the best price for the shares.

Investment bankers agreed that the proposals could boost the price of some flotations – but they also claim it could push out long-term investors and add to volatility in the market.

“We think it inevitable that the bookbuilding process will transition to a more digital online auction based on binding bids,” said Myners’ report.

“We encourage industry leaders to take up the challenge to transition book building towards a more auction-like, transparent mechanism and, simultaneously, to work proactively to develop digital online auctions given that these address concerns raised with us regarding bookbuilding.”

But investment bankers have concerns over the plan, arguing that an online auction would fail to identify long-term investors.

“We have to be careful here not to put too much priority on price over the quality of the shareholder register,” said one banker who worked on the Royal Mail privatisation.

However, the banker was keen on Myners’ proposals for more independent analysts to assess the value of floating firms, and to abolish or reduce the blackout period between the intention to float and the publication of the prospectus.