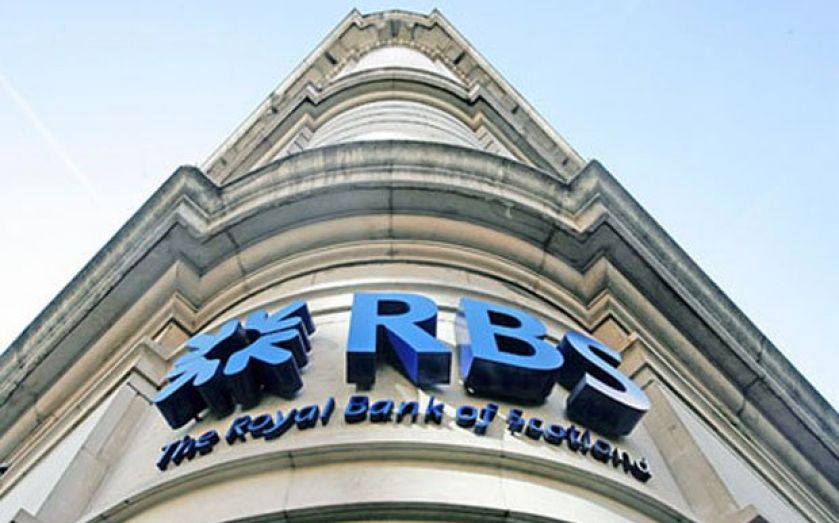 THE CITY watchdog yesterday confirmed it is investigating alleged manipulation in the foreign exchange markets, which came to light after the Libor fixing scandal.

RBS is known to be one bank involved in the probe, but it is thought that a range of other UK and overseas institutions are also involved.

Although the currency markets themselves are considered too big and liquid to fiddle, the Financial Conduct Authority’s (FCA) probe is centred on benchmarks which, like Libor, involve banks submitting market values.

“We can confirm that we are conducting investigations alongside a number of other agencies both in the UK and abroad into a number of firms relating to trading on the foreign exchange (forex) market,” said an FCA spokesperson.

“As part of this we are gathering information from a wide range of sources including market participants.”

After the Libor investigations the FCA asked banks in April to look at the other indices and benchmarks they contribute to.

As a result, RBS uncovered emails and private messages from a former trader, which it passed to the regulator.

The emails are thought to have been sent to a group of traders from different banks who gave themselves names including “The Cartel” and “The Bandits’ Club.”

RBS confirmed it is working with the authorities.