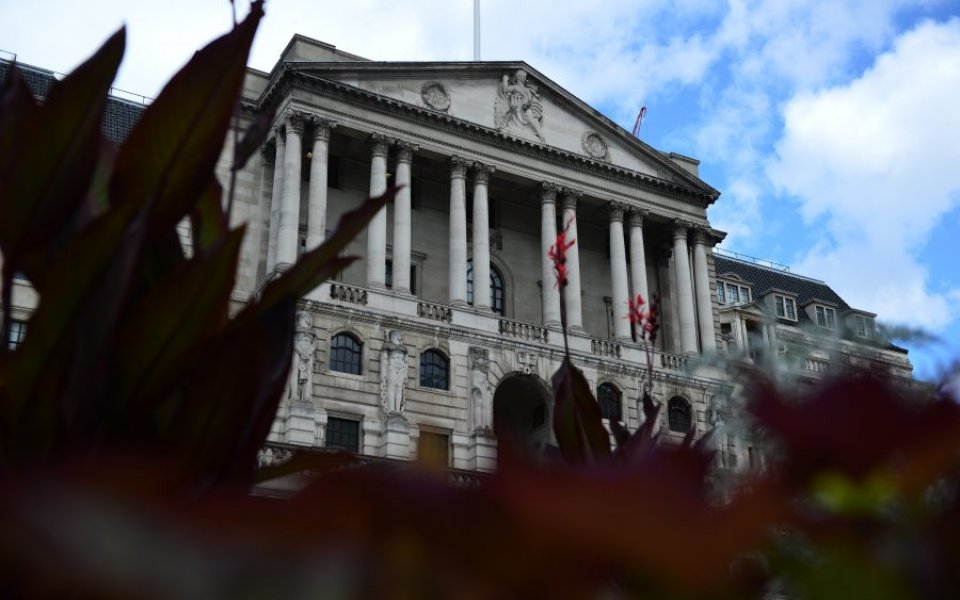 Wages are not yet growing fast enough to lift inflation, but are likely to accelerate soon, one of the Bank of England's rate-setters will say tomorrow.

"Labour costs are not yet at the levels consistent with inflation meeting the two per cent target sustainably in the UK," Kristin Forbes will tell the Henry Jackson Society in Parliament. Yet she said wages are likely to pick up soon, which will be a good time to raise interest rates.

"On a more positive note, if wages in the UK began to regain the momentum they had early last year, without any corresponding improvement in productivity, they could soon be at levels consistent with meeting the inflation target, especially as the effects of cheaper energy and past currency appreciation fade," Forbes said.

"Both economies [the US and UK] appear to have very limited ability to continue adding jobs at recent rates without having wages pick up sharply and risk inflation overshooting two per cent as the effects of external shocks fade."

Forbes said part of the UK's recent weak wage growth could be explained by distributional effects and the way pay is calculated. Other measures pointed to faster pay growth.

"Wage growth by other measures, however, such as adjusted for composition effects, hourly effects, and inflation, has been stronger and somewhat more consistent (albeit to varying degrees), with the other indicators suggesting that both labour markets are near or at equilibrium," she said.

The US academic added that right now was not the time to vote for a rate hike.

"The most recent falls in oil prices, by delaying the recovery in inflation, provide the luxury of a bit more time to build this confidence [that wage growth will rise]."

Other members of the nine-strong monetary policy committee, such as Mark Carney, Minouche Shafik, Gertjan Vlieghe and Martin Weale, have aired concern over low pay growth in the last two months. Growth in average weekly earnings excluding bonuses stooped to an 1.9 per cent in the three months to November. It nearly hit three per cent two months earlier.