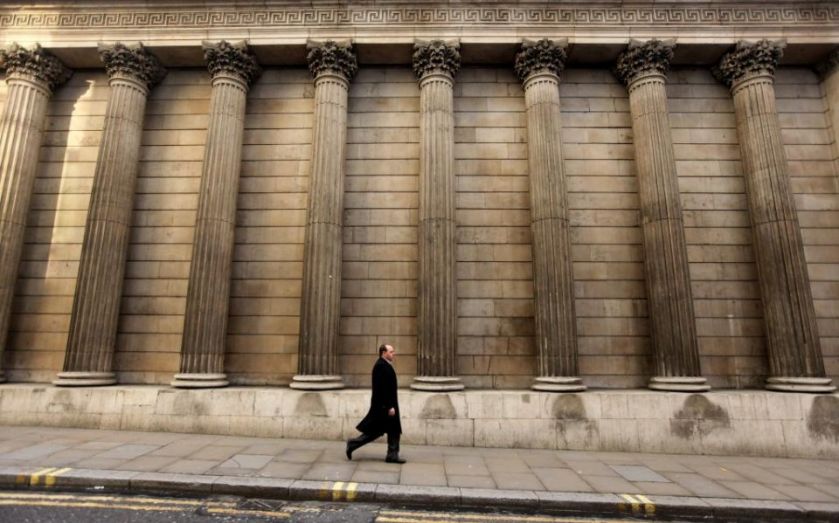 Earlier this month, when the monetary policy broke unanimity and voted 8-1 to hold rates, Forbes chose to stick with the majority.

The US economist and external member of the monetary policy committee (MPC) said there was “peril to living only in the moment”.

Noting that the UK was likely to be one of the two fastest-growing economies in 2015, along with the US, she said rates must be raised “well before inflation hits our two per cent target”.

“Waiting too long would risk undermining the recovery—especially if interest rates then need to be increased faster than the gradual path which we expect,” Forbes wrote in the Telegraph.

"With such low inflation today, it is understandable to want to avoid pre-emptively ending this holiday. A solid recovery is finally here. Increasing interest rates prematurely could moderate companies’ willingness to invest and consumers’ willingness to spend. But unfortunately monetary policy works with lags," she added.

Economic data due to be released tomorrow is expected to show Britain's inflation rate was zero per cent in July. This will likely add more fuel to debates about interest rates hikes in the UK.

Forbes noted this and other factors – such as the devaluation of the Chinese currency renminbi last week – gave “a bit more time before inflationary pressures build in the UK”. But warned that a long period of low inflation could obscure “growth in underlying cost pressures”.

As with the summer sunshine, Forbes concluded that inflation was “unlikely to persist”.

“Just as with all holidays, the current break in inflation will pass quickly.”