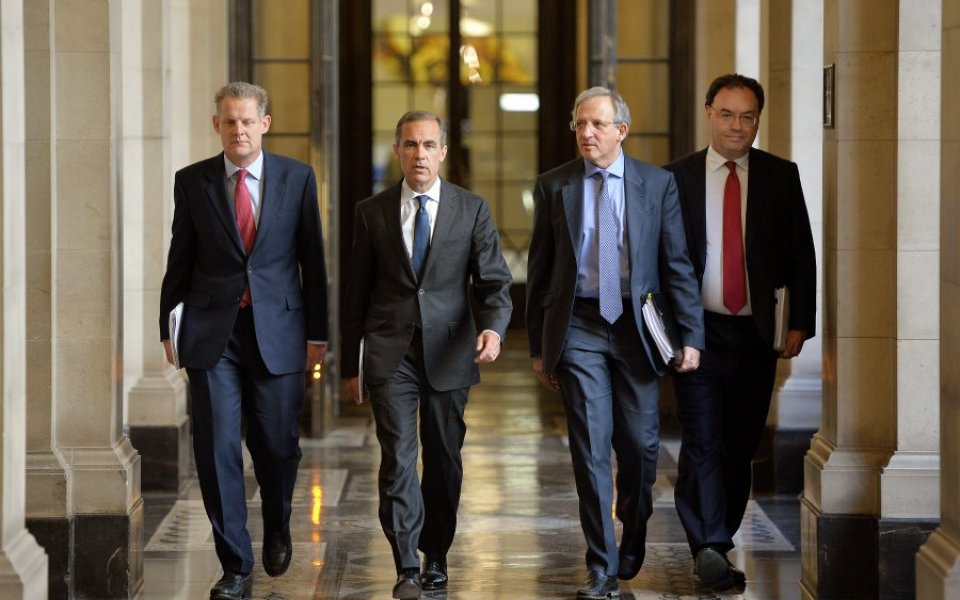 The Bank of England is likely to tighten lending restrictions rather than raise interest rates if the growth rate of credit exceeds that of GDP, a Bank official has said.

Sir Jon Cunliffe said: “Given the vulnerability that already exists and the powerful drivers in the UK, particularly in the housing market, if credit began again to grow faster than GDP, I would want to think about action to manage the financial stability risks sooner rather than later.”

He said: "Should we expect – or want – credit to return to its pre-crisis path of growing nearly twice as fast as GDP? This is an important question for the Financial Policy Committee as it assesses the level of financial stability risk in the UK economy – where we are in the so-called “financial cycle”?”

The fact that credit growth can now be dealt with by the financial policy committee has led some economists to believe the Bank of England may never actually raise rates during the current period of economic growth. The FPC can impose stricter capital requirements on banks and impose higher loan-to-income ratios on mortgage lending.

Economist Brian Hilliard from Societe Generale told City A.M. that the speech “suggests that action by the FPC to cool credit growth is imminent.” He added: “The sooner it does so, the more it increases the chances that the MPC will not need to raise rates. Inflation trends are benign so, if the MPC can leave control of nascent asset price bubbles to the FPC, it will have no need to tighten monetary policy.” 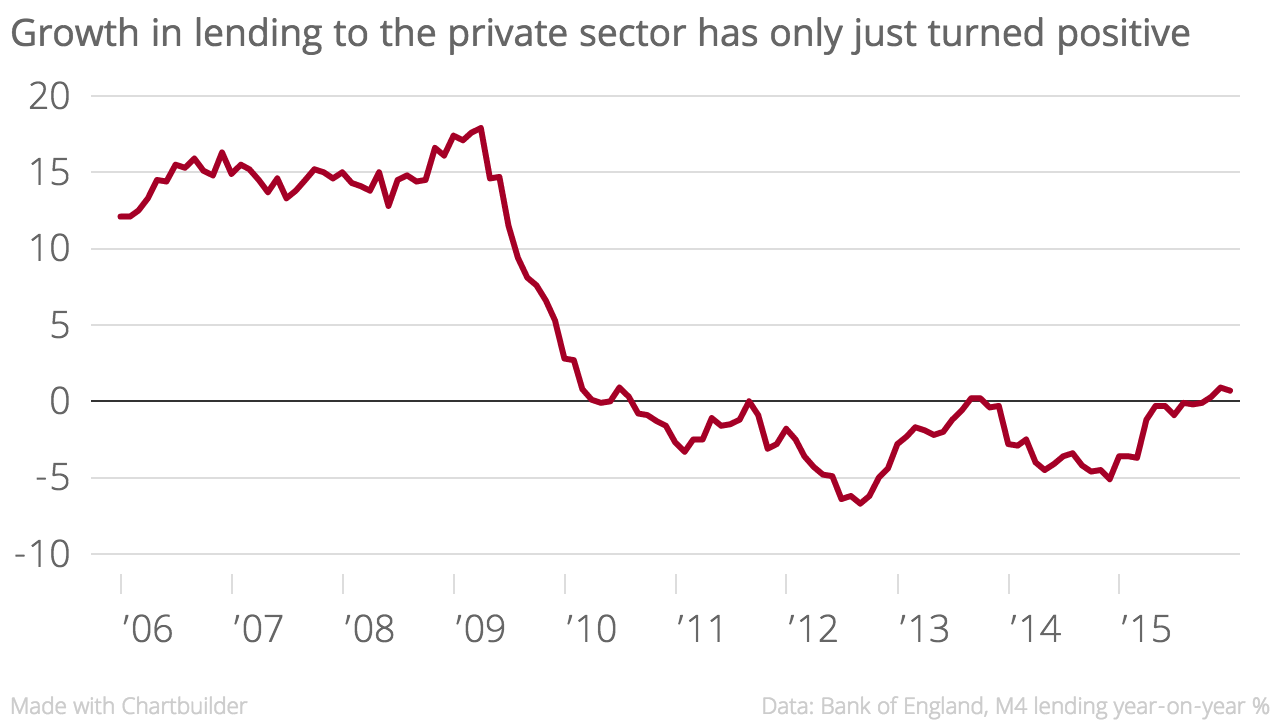