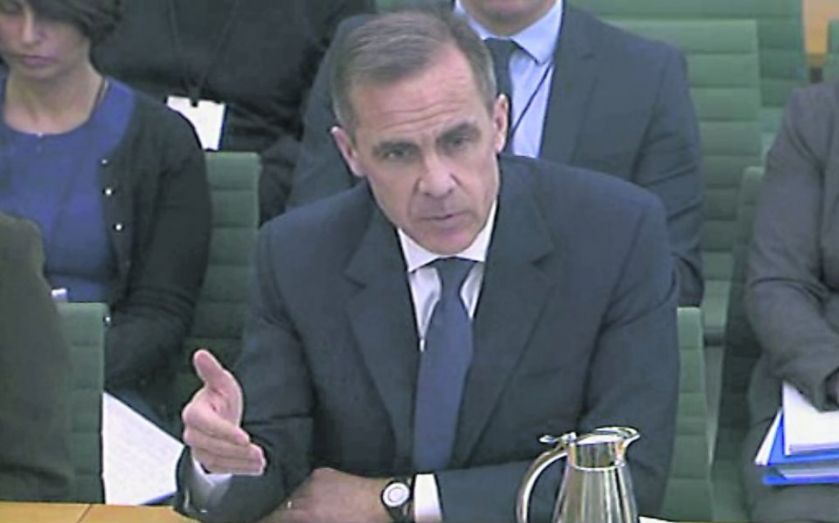 The sacked Bank of England official who failed to tell bosses about the possibility of foreign exchange benchmark manipulation also failed to act properly a score of other times, Mark Carney said yesterday.Martin Mallett lost his job as chief currency dealer last year after the discovery that he did not escalate his concerns to his seniors.But he was not sacked for that – Bank governor Carney yesterday told MPs that he made other errors.“We discovered a series of misjudgements that Mr Mallett had made unrelated to the Grabiner inquiry,” Carney told the Treasury Select Committee, refering to Lord Grabiner’s investigation into the Bank’s market intelligence and forex operations.“There were at least 20 examples of this.”Those include violations of IT policy, sharing confidential documents, giving his personal opinion on potential changes in policy, and sending “inappropriate” email attachments.Mallett’s case resulted in a wider review of policy, and the Bank gave staff a one-off chance to escalate any issues they previously had failed to pass on to bosses.Carney said that 50 potential market issues have been escalated since March last year. Of those, 42 were considered serious enough to pass onto the Financial Conduct Authority.The FCA declined to comment on the nature of those issues, and on the status of its investigation.The governor argued these steps show the start of a change at the Bank of England which “professionalises the culture” of the staff who interact with market participants.Carney added that the Bank has trained 160 employees in the Non-Investment Products (NIPs) Code to improve their understanding of the markets and their interactions with it.And he stressed that the Bank’s market intelligence staff perform “a difficult and vital” job, which helps policymakers understand what is going on in financial markets.