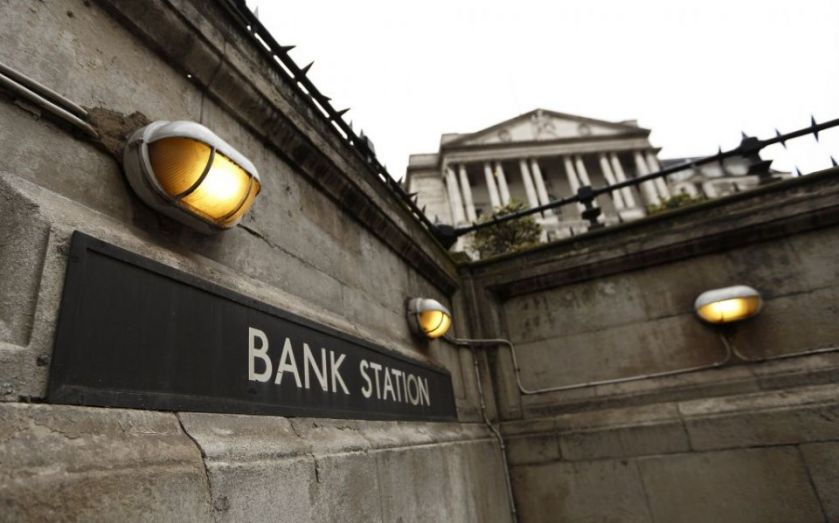 The minutes from the Bank of England rate setting committee's July meeting, due to be released tomorrow, could show the last unanimous vote to hold interest rates at a record low, ahead of a split forecast for next month.

Economists think the minutes, from the monetary policy committee's meeting which took place on the 8-9 July, will show policymakers held back due to the Greek debt crisis and uncertainty surrounding the summer Budget.

The July meeting took place ahead of Threadneedle Street's August quarterly inflation report containing new consumer price inflation and gross domestic product growth forecasts, and economists think rate-setters are unlikely to have changed their vote in favour of a rate hike without seeing this.

Since then some members of the monetary policy committee have hinted that they're itching to pull the trigger, and vote to hike rates at its meeting in August, pushing the bank closer towards its first rate rise in eight years.

Read more: The Bank of England could – and should– have raised UK interest rates much sooner

This means that BoE watchers will be pouring over minutes from the July meeting tomorrow for clues as to how many rate-setters could vote for a hike at its meeting on 6 August.

"With the Bank of England recently stepping up the rhetoric preparing households and businesses for an interest rate hike, the minutes of the July meeting of the monetary policy committee will be closely examined for clues as to just how many MPC members could vote for an interest rate hike before the end of the year," Howard Archer, chief economist at IHS, said.

"In the meantime, there seems a very strong possibility that August will see the first split this year within the MPC on keeping interest rate unchanged."

Notorious hawks Martin Weale and Ian McCafferty, who reversed their calls for a rate hike in January amid low inflation, are predicted to vote in favour of a rate-hike at the August meeting.

David Miles and Ben Broadbent, who voted against extending quantitative easing in 2012, are also contenders.