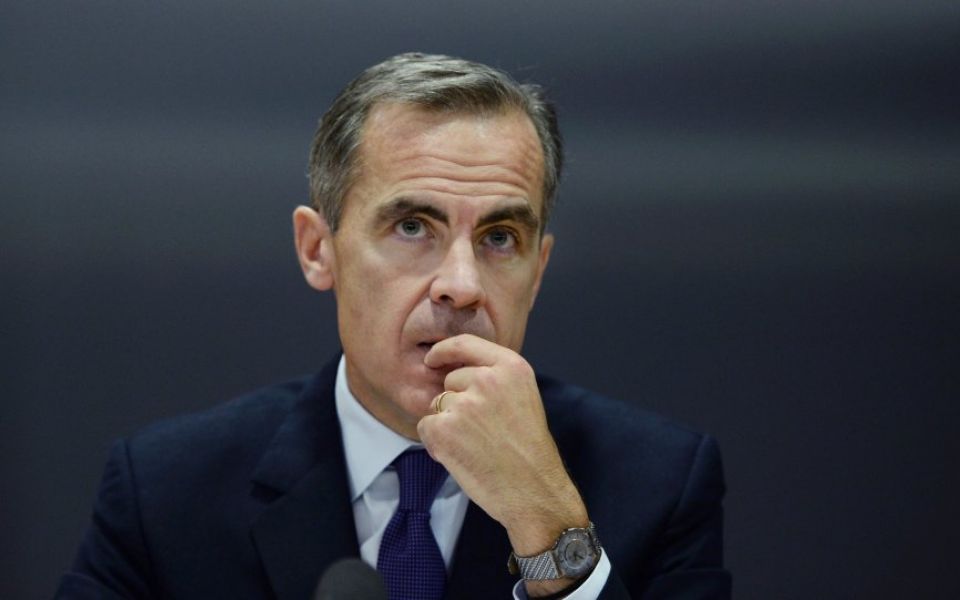 Mark Carney faces a grilling on his departure from the Bank of England tomorrow after 10 Downing Street today insisted he is still on track to leave Threadneedle Street in 2019.

Carney is currently set to lead the Bank until the end of June 2019, three months after the UK leaves the EU, but 10 Downing Street appeared to overrule the Treasury after reports it was in discussions over offering him a longer term in office.

"The governor said he intends to step down in June 2019," the Prime Minister's spokesperson said. “That is still the plan.”

The successor as governor will be chosen by the Treasury "in due course", the spokesperson added.

Carney will be questioned on his plans by MPs on the Treasury Select Committee, following a week of speculation as to whether he will be offered another year, and whether he would take it.

The Canadian was chosen by former chancellor George Osborne as governor in 2012, and was originally scheduled to finish in June 2021. However, he subsequently announced he intended to step down in 2019, citing the timing of his children’s education among reasons for the curtailed period.

However, the Financial Times reported that people close to the governor say he would be willing to extend his term.

Meanwhile, the BBC said the Treasury was concerned about the difficulty of recruiting a suitable candidate at a time when there is uncertainty over the future relationship between the UK and the EU. Carney could stay on for as much as another year, although no deal has been reached, the BBC added.

The Treasury advertised Carney's role in public for the first time ever, and had planned to carry out a near-identical process this time around. However, the Treasury has given no indication that the recruitment process has started in earnest.

Potential candidates aside from Carney include experienced Bank of England officials such as deputy governor Ben Broadbent or Financial Conduct Authority boss Andrew Bailey, who is tipped as the favourite by many in the City.

The Treasury gave no update on its plans beyond saying the process will begin in due course. The Bank of England declined to comment.

Read more: Carney says Brexit planning takes up 50 per cent of his time