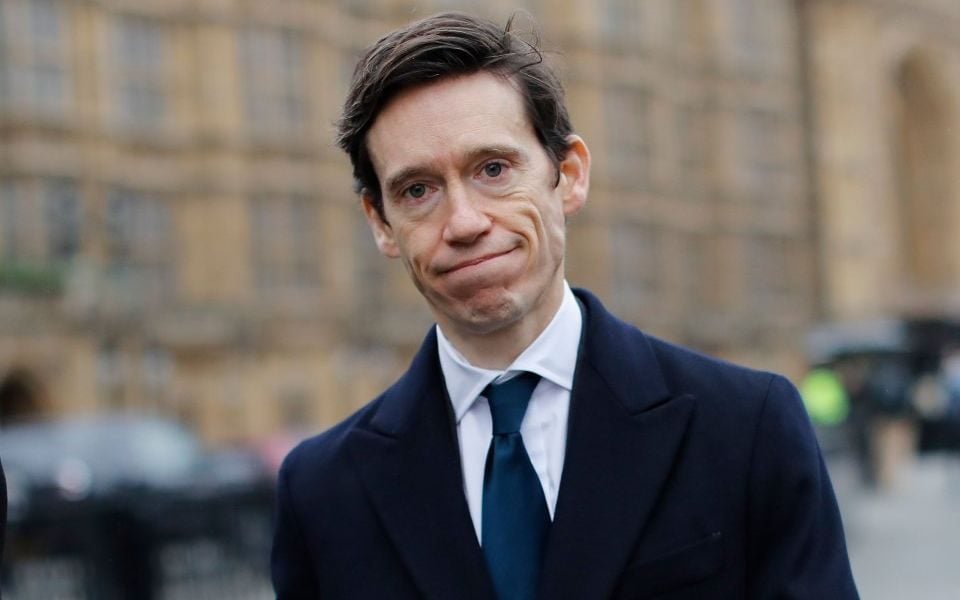 Experts from the Bank of England will be sent to 30 countries to help improve financial regulations for emerging economies, the government has announced.

International Development Secretary Rory Stewart unveiled the plan in his first speech since taking on the job last week.

The government will pump £6.1million into the scheme following pilots last April in Sierra Leone, South Africa and Ghana – where 30 mainly struggling banks were consolidated into ten stronger ones.

Stewart also announced £31million will be invested into the Currency Exchange Fund to increase the availability of local currency financing in emerging and frontier markets.