Bank chiefs to be given ethics quiz: Banking Standards Board kicks off cultural audit of UK’s lenders 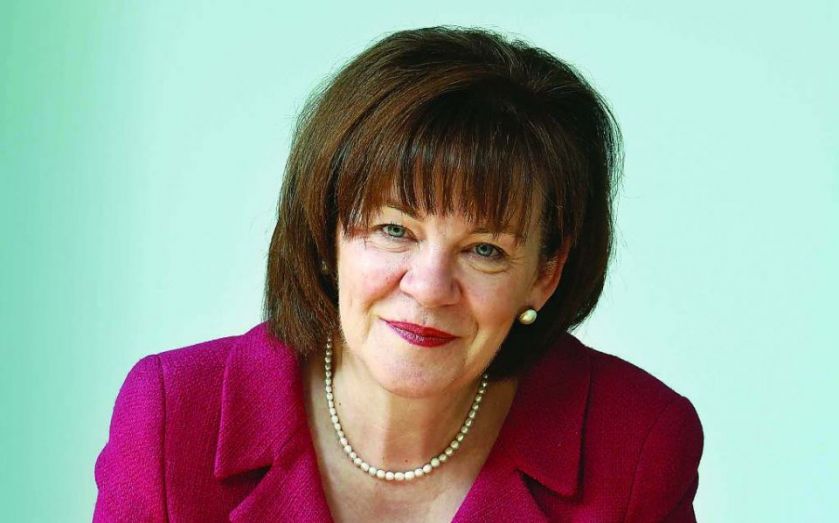 The City body tasked with restoring faith in the UK banking system is set to write to the chairmen of Britain’s biggest lenders, quizzing them on their firms’ ethics and culture – the first major initiative by the taskforce to bolster integrity in the sector. The Banking Standards Board (BSB), chaired by former telecoms regulator Dame Colette Bowe, will take boardrooms to task with a questionnaire requesting details on ethical policies, cultural standards and how the pay of top bosses is set. Barclays, HSBC, Lloyds Banking Group, Nationwide, Royal Bank of Scotland, Santander and Standard Chartered are all set to participate in the review. The board-level responses, due by the autumn, will form part of a wider audit of the company’s culture, which will see the BSB highlight the shortcomings of each institution and recommend improvements. An overall assessment of the seven lenders will feature in the BSB’s first annual report early next year. Shareholders should also be able to request audit results from the banks. The launch of the probe is the culmination of a two-year long push by the banking industry to establish an annual review of standards. The BSB was set up on the recommendation of Sir Richard Lambert and was formed in May 2014 after banks agreed to take part in the annual review. The review is the first major step by the board to help banks improve standards following several major scandals which have dented public confidence in the banking sector. The BSB, which has 14 members including former Treasury Select Committee chairman John McFall, is made up of nine people from outside the industry – including the Bishop of Birmingham David Urquhart and philosophy professor Onora O’Neill. To widen the remit of the organisation, the board has also announced its first fund management member today, Hermes boss Saker Nusseibeh, who will join the group’s practitioner panel in September. He joins representatives from Morgan Stanley, Citi, HSBC, Nationwide and Metro Bank on the panel. “Investors are in pole position when it comes to strengthening banking reputations as bank boards will always pay attention if they become dissatisfied,” Bowe said.