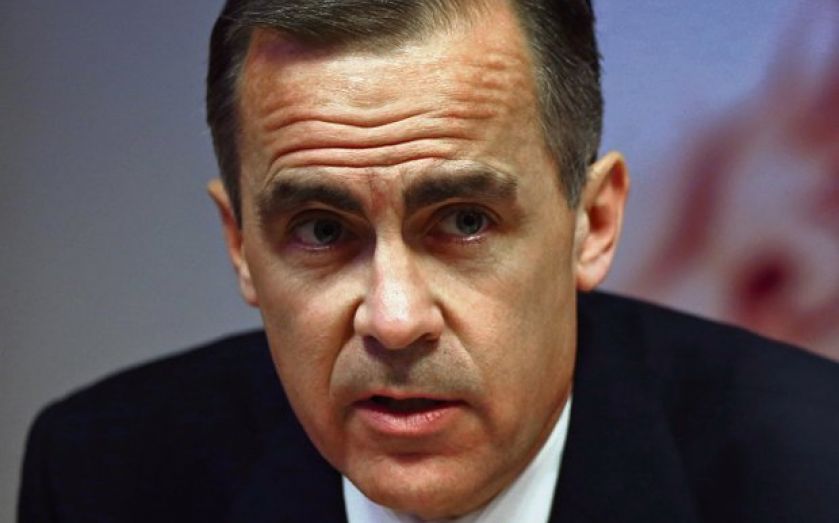 BANK bonuses could become a thing of the past as a result of a series of aggressive new rules which would see financiers forced to wait 16 years before they can fully enjoy their pay.

The Bank of England’s prudential regulation authority (PRA) yesterday revealed plans which threaten to claw back bonuses up to six years after they are awarded, if there is “reasonable evidence of employee misbehaviour or material error”, if there is a “material downturn” in the bank or division’s performance, or a material failure of risk management.

The news comes as the Parliamentary Commission on Banking Standards (PCBS) continues to push for pay to be deferred up to 10 years, a plan which is likely to be consulted on later this year.

The combined regulations could leave bankers waiting 10 years to receive their full bonus, then face losing it for the following six years.

Industry insiders said if the two proposals were implemented then banks would stop paying bonuses altogether, choosing instead to pay much bigger salaries to star performers.

“It would essentially make it not worth a bonus in the first place,” said a source at a top investment bank in London.

Under current rules banks typically pay out bonuses in instalments over three to five years.

Yet higher pay would be exactly the opposite of the regulators’ intended effect, and would make it harder to punish bankers who misbehave.

And lawyers fear that an extremely long deferral and clawback period will make it even harder to attract the best bankers to London, or to British firms operating overseas.

Banks are already complaining that political pressure driving down bonuses means top staff in the US and in Asia are leaving to go to rival institutions who can pay them more.

Europe’s bonus cap is expected to make the position worse and has been opposed by UK authorities including the Bank of England – but lawyers expect this long clawback period to be an even bigger problem.

“More than any other pay requirement introduced by regulators, this will create concerns for UK banks trying to compete in territories such as the US, Asia, and even other parts of the EU, where such strict rules don’t apply,” said PwC’s Tom Gosling.

“The law of unintended consequences will doubtless apply, and UK banks will end up setting fixed pay higher in these territories than they otherwise would have done.”

The scope of the clawback rules is also being vastly extended.

Thousands of bankers and traders could be hit – the PRA’s Katharine Braddick said she expects a “significant” rise in the number of risk-takers identified by banks, to the regulators.

The banking industry warned the plans would be very difficult to implement – the British Bankers’ Association noted it is far harder to claw back pay once it has been given out to bankers, than it is to hold back unvested pay.

Andrew Tyrie MP, who chaired the PCBS and has campaigned for the changes, welcomed the consultation.

“Many bank employees continue to receive performance-related rewards long before it is clear that they have been fully earned,” he said.