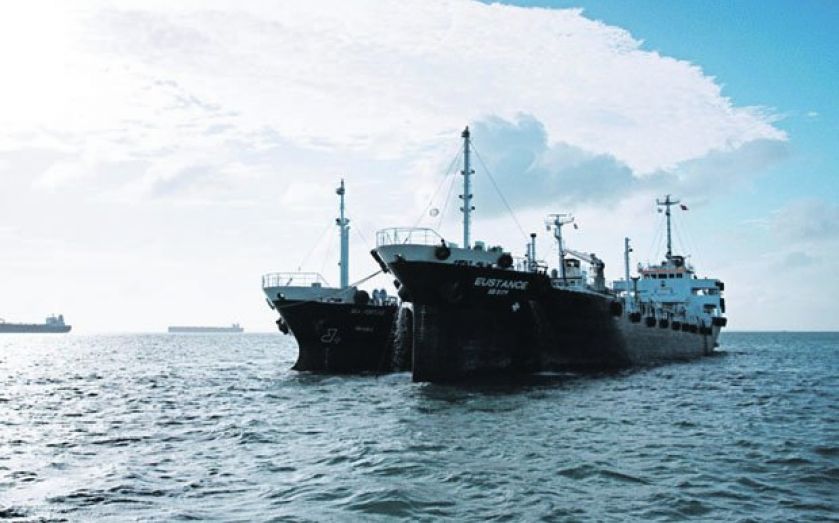 One of Denmark’s biggest ever flotations crashed more than 50 per cent below its issue price yesterday, raising more questions for banks serving up a spate of under- performing IPOs this year.
Danish marine fuel company OW Bunker, which issued shares at 145 kroner in March, might declare bankruptcy after a scandal at its Singaporean subsidiary lost the group $275m. Shares fell 52 per cent and were suspended yesterday.
Morgan Stanley led the high-profile deal, alongside Nordea, Carnegie and ABG Sundal Collier.
The shock revelations will be embarrassing for Morgan Stanley, coming so soon after the flotation.
Bravofly Rumbo, the Swiss online travel agent, has seen its shares plummet by 65 per cent since Morgan Stanley advised it on its IPO in April. The share prices of Spain’s Applus,  and China’s FACC have both fallen 25 per cent, while shares in Italy’s Fincantieri have dropped 15 per cent, after their listings in May, June and July. German online retailer Zalan­do’s share price has fallen 18 per cent.
Despite the poor record, Morgan Stanley’s floats have not fared any worse than many other City institutions, fuelling concerns over the aggressive pricing of IPOs.
Morgan Stanley declined to comment.
Share:
Tags: NULL