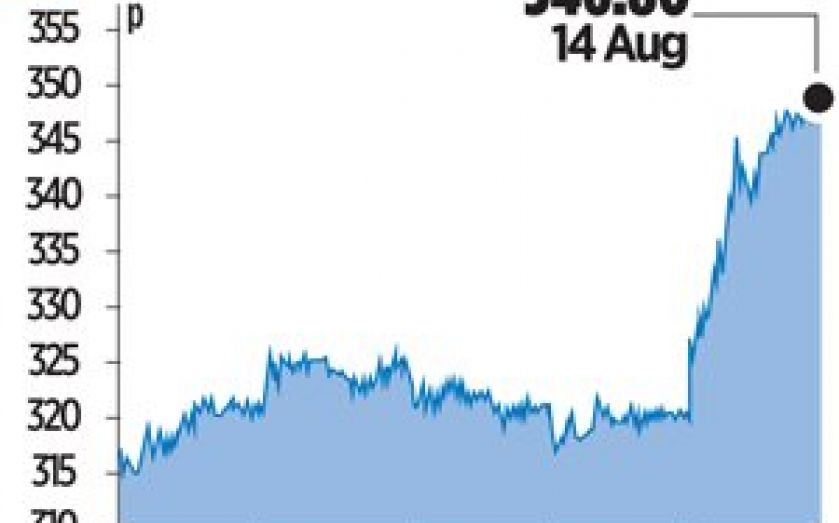 BALFOUR Beatty yesterday defended its decision to reject a takeover approach from Carillion, after the rival construction firm sweetened its offer with an additional dividend.

Carillion had argued that a merger – which would create a £3bn construction giant – would deliver £175m in annual cost savings.

It said it had held meetings with several of Balfour Beatty’s major shareholders this weak, in the hope that they would put pressure on their board to resume talks.

Carillion also offered an additional cash dividend of 8.5p per share to Balfour Beatty’s investors and brought forward its half-year results to show a five per cent rise in pre-tax profit to £67.5m.

But Balfour argued that any savings were “theoretical” and could simply be the result of cost cuts rather than synergies.

It also warned that Carillion’s proposal to scale down Balfour’s failing UK construction business could eliminate future earnings potential if the market recovers.

Earlier this week, Balfour Beatty posted a 53 per cent slump in underlying half-year profit to £22m, putting the firm under pressure to prove that it could go it alone after rebuffing a number approaches from Carillion.

The key sticking point is Balfour’s planned sale of its engineering consultancy arm, Parsons Brinckerhoff (PB), which Carillion wanted to be included in the deal. Balfour argues that “there is no strategic logic for its retention other than to enhance the earnings of the combined group” and expects it to be sold off in the next month or two.

But with PB accounting for a significant chunk of Balfour’s revenue, Caril­lion would prefer to hang on to the asset.

Under UK takeover rules, Carillion has until 21 August to make another offer or withdraw from the process.