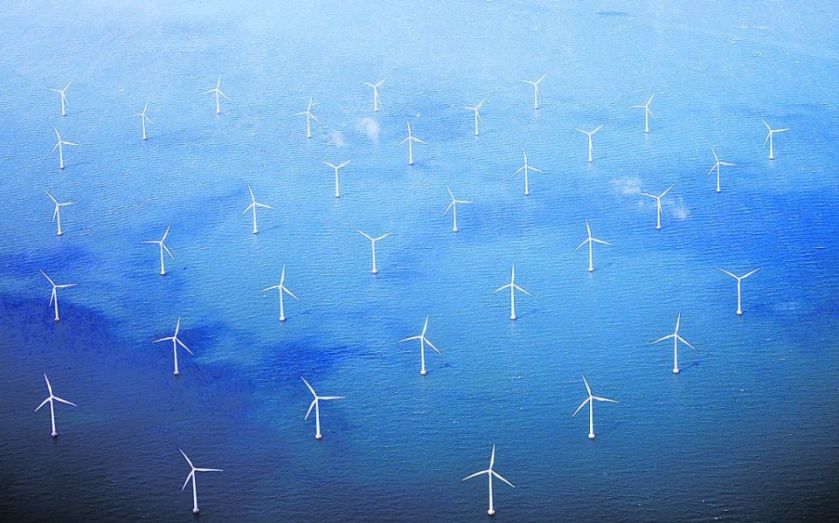 Construction giant Balfour Beatty will this morning push ahead with plans to expand its coveted investment unit by revealing a £164m acquisition of assets linked to a wind farm off the coast of Kent.

The Thanet Offshore Transmission Project was previously operated by British energy firm Vattenfall. The assets include one offshore and one onshore substation, along with over 50 kilometres of subsea cable.

Balfour’s executive chairman Steve Marshall said: “For the investments business, the offshore transmission market is an important part of its strategy to diversify into new markets and achieving financial close on our second project is a great success.”

Balfour’s investment wing – which includes its prized public-private partnership (PPP) portfolio – has been targeted by John Laing Infrastructure Fund, which had a £1bn offer rejected earlier this month. Balfour’s board is understood to want closer to £1.2bn-£1.3bn before it would even consider a bid. Balfour – who recently recruited former Qinetiq boss Leo Quinn to become its new chief – believes this latest acquisition stands as a statement of intent to keep the company together. The firm rejected three takeover bids from rival Carillion over the summer.