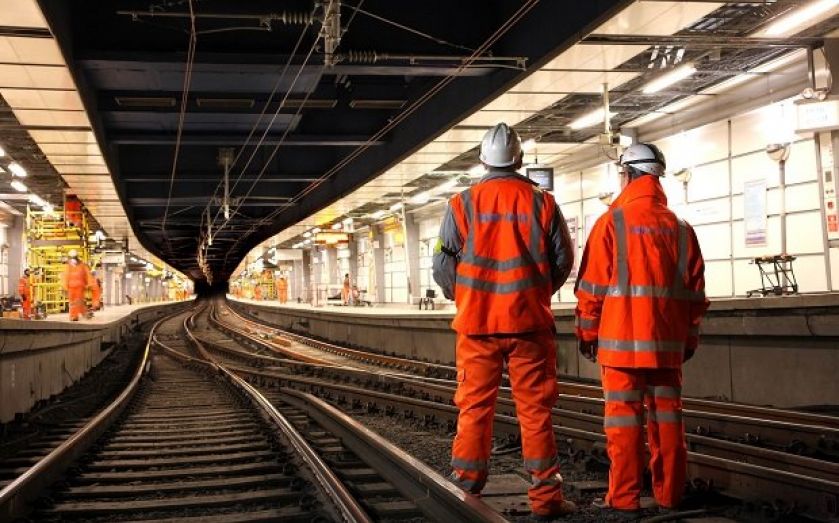 Infrastructure company Balfour Beatty has warned in its trading update that there has been further worsening in the trading performance of the mechanical and electrical engineering part of its UK construction business, amounting to a £35m profit shortfall.

However, the company said the loss would be largely offset by further targeted private-public partnership (PPP) disposal gains in the second half of 2014. The company's expectations for pre-tax profit in 2014 remain unchanged.

Balfour Beatty has endured a rough ride over the last year and a half, with three profit warnings and the loss of Andrew McNaughton as chief executive.

Back in  June, the company announced  it had been awarded a £184m contact to upgrade parts of the M60 and M62 motorways around Manchester, with the aim of increasing capacity, reducing congestion and shortening journey times.

Under the contract, around 17 miles of the motorways will be upgraded, and the M60 between junctions 8 and 12 will become a “controlled motorway” with flows being monitored and managed according to the volume of traffic. After the upgrade, variable speed limits will be imposed to match conditions.

Construction work is scheduled to start this July with a completion date set for autumn 2017.