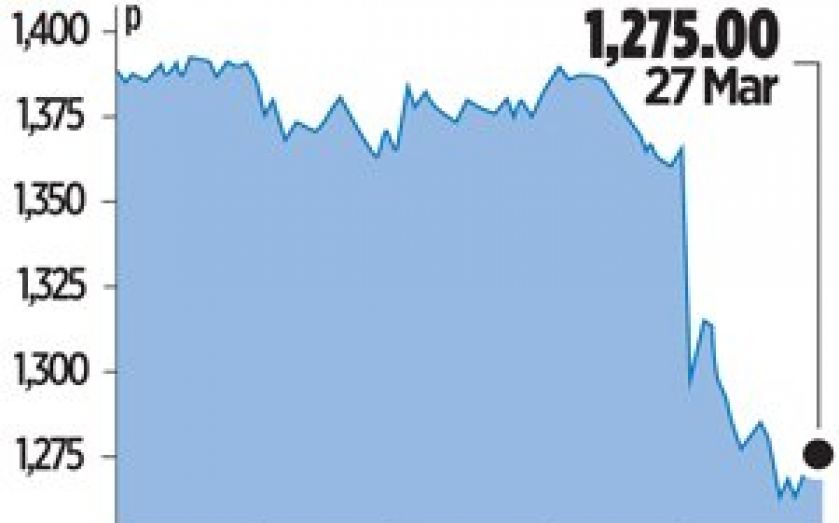 The FTSE 100 company said it is buying Avincis for £920m from private equity firms Investindustrial and KKR, but will also assume Avincis’ debt of £705m. The deal will be financed by a rights issue of five shares at 790p each for every 13 shares held.

Babcock said that the deal, which is expected to complete in May, would be earnings-accretive in the first full financial year and would achieve a return on invested capital in excess of the current cost of capital from the second full financial year. The acquisition ties into Babcock’s strategy to expand overseas, in order to tap into more lucrative defence contracts.

But Panmure research yesterday warned of risks from the lack of cost synergies from the deal.

The deal has been long in the offing, with the two parties confirming last November that they were in talks.

Avincis is currently under investigation for a 2013 helicopter accident in Glasgow, which resulted in ten deaths.

1 He is an expert when it comes to Babcock ­­– he has worked on all of the firm’s deals over the past seven years, including its acquisition of VT Group in 2010.

2 Truscott joined JP Morgan in 1999 and has worked on a wide variety of deals, including the sale of Countryside Properties by Lloyds to Oaktree, APR Energy’s acquisition of GE Power Rental last year and Kier Group’s takeover of May Gurney, also in 2013.

3 When he’s not busy as a managing director of the US investment bank, he is a trustee of The Poppy Factory, a charity focused on getting disabled veterans back to work.

Also advising…
The other players on the JP Morgan team are Chris Dickinson and Greg Chamberlain. At Jefferies, it’s Antonia Rowan, Paul Nicholls and Lee Morton. At Barclays, Richard Probert and Chris Madderson are heading up the team. HSBC is being led by Nick Donald and Mark Dickenson. At Rothschild it’s John Deans and Peter Nicklin, while FTI Consulting is giving PR advice, led by Richard Mountain.