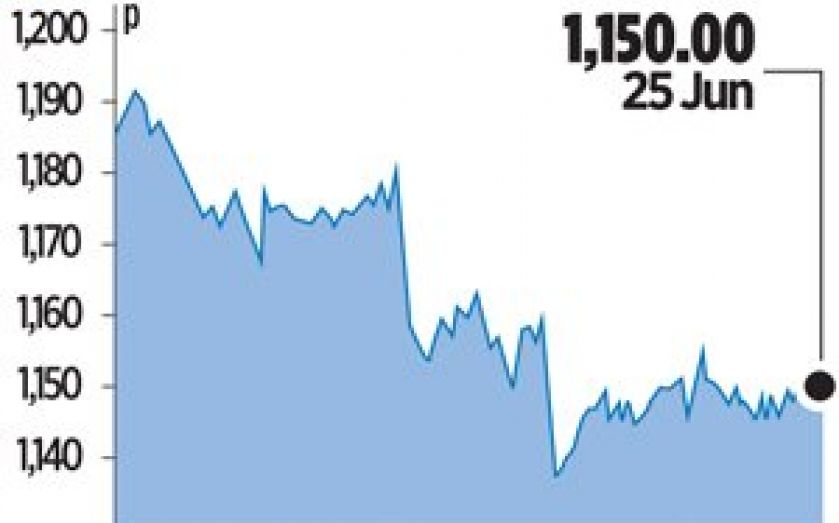 BABCOCK International and Balfour Beatty said yesterday they had won a £160m contract to build a new silo maintenance facility at the site of Sellafield nuclear power plant as part of the ongoing decommissioning process.

The contract will be led by Cavendish Nuclear, a wholly owned subsidiary of Babcock, which will have 55 per cent of the joint venture, with Balfour Beatty responsible for 45 per cent. Construction is expected to be completed by autumn 2017.

The contract is the third and final phase of a project, following on from the £5.5m preliminary design phase and £12.5m detailed design and enabling works.

The project will involve up to 300 workers at the height of construction, with the new facility to be built to exacting nuclear standards. It will be involved in reducing hazard from the retrieval and storage of historic radioactive waste at existing silos at the site.