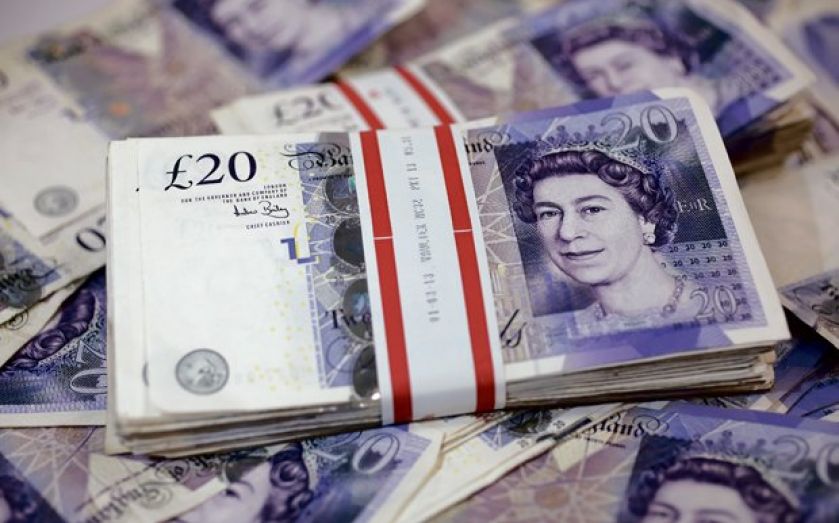 Average earnings for partners at UK law firms has broken through the £200,000 barrier, according to research published today.

The increase reflects the continued growth of the UK’s legal sector which has been less impacted by Brexit than originally feared.

Key areas for larger firms such as M&A, corporate finance and real estate have remained buoyant up to the end of 2018, however, low levels of corporate finance work in the first quarter of 2019 and a weaker property market may dampen the sector’s growth.

Partner profits have been helped by a reluctance to create too many new partners.

For the five years until June 2018, UK law firms only created net 94 new partners, according to accountancy firm Hazlewoods.

Firms have also automated or outsourced many labour intensive tasks to free-up time for fee earners to take on more premium work with higher hourly rates.

Andy Harris, partner at Hazlewoods, said: “UK law firms learned a lot of lessons from the last recession. They run much tighter ships and are more efficient at converting hours worked into bills which are paid.”

“Expensive new office overheads are taken on with more care and diversification efforts that fail aren’t allowed to run at a loss for too long.

“That efficiency drive within the UK legal sector is making a real difference to partners’ incomes.

“That isn’t to say that the next recession won’t hurt – but hopefully it does mean that it should be less painful for firms.”