Last year was a record for sell-offs of publicly-owned assets, with David Cameron and George Osborne’s government making more than £26bn from stakes in Royal Mail, Eurostar, Royal Bank of Scotland, Lloyds and other companies.

Next week’s Autumn Statement should provide an insight into how far Theresa May and Philip Hammond will seek to continue with the previous administration’s privatisation push. Dealmakers will no doubt be watching closely for any assets ready to be snapped up.

Here are some of the assets that could get a mention on Wednesday:

This would be a controversial one.

It emerged in September last year that the government was considering privatising the publicly-owned, privately funded broadcaster.

After months of uncertainty, and statements from Channel 4 executives opposing any sell-off, the government appeared to have dropped plans for a full privatisation by this summer.

And, when a new government and culture secretary were installed in July, any sell-off plans appeared to be off the table.

However, it emerged last month that culture secretary Karen Bradley had put the broadcaster back under consideration. 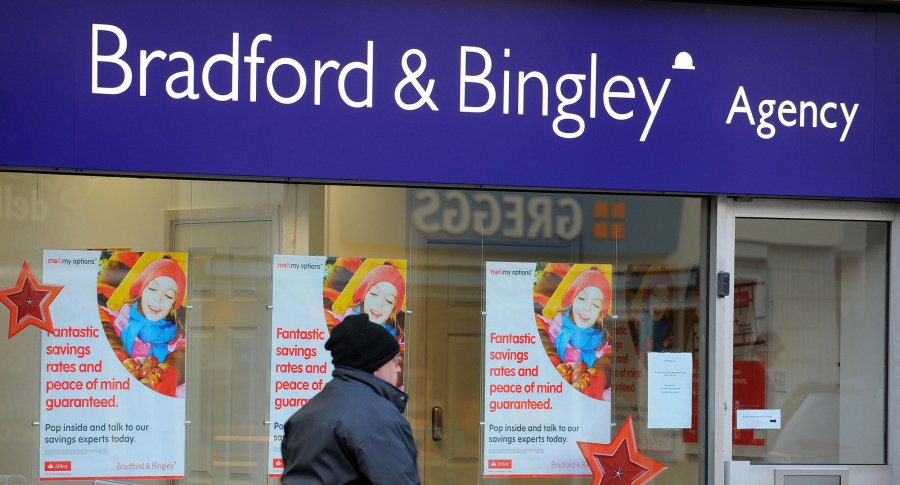 The government confirmed last month it has kicked off a B&B mortgage assets sale (Source: Getty)

A mention of Bradford & Bingley would not be a huge surprise.

The government confirmed last month that it had kicked off the process of selling £15.7bn worth of B&B mortgage assets. Hammond described the sell-off as “one of my top priorities as chancellor”.

The plans were first confirmed by the government in March’s budget before being put on pause after the UK’s Brexit vote.

It appears unlikely the government will make any progress on the sale of its 73 per cent stake in RBS next week.

UK Financial Investments (UKFI), the body responsible for advising the government on the sale of assets picked up during the financial crisis, indicated earlier this week that the pause button has been hit on the RBS sell-off.

Another one of Hammond’s “top priorities as chancellor”, the government offloaded part of Lloyds last month to take its share to less than nine per cent.

The privatisation of the Land Registry, which keeps records of property ownership in England and Wales, would be another controversial one.

The government’s planned sell-off of Land Registry was put on hold in September, giving ministers to review responses to a government consultation.

The government kicked-off the sale of the GIB in March last year (Source: Getty)

The government is expected to sell the Green Investment Bank for £2bn in the near future.

Australian investment bank Macquarie is believed to be the government’s preferred bidder, having beaten off competition from a consortium headed up by Sustainable Development Capital (SDC).

And the rest: Maps, weather, skies, water and uranium

Dealmakers would probably be happy enough with the sell-off plans outlined above. But campaign group the TaxPayers’ Alliance (TPA) wants more. Its researchers have put together a wishlist that also includes:

Companies House (a registrar of companies, also thought to have been considered for a sell-off by Osborne)

Northern Ireland Water (does what it says on the tin)

The TPA wants the government to privatise the forests (Source: Getty)

Proceeds from asset sales must not be seen as an alternative to long term spending reductions that will get Britain on an even footing, but Philip Hammond should be looking at ways to slim down the bloated public sector.

Every deal must of course deliver best possible value for money for taxpayers, but almost invariably, organisations and assets operate more efficiently in private hands.

The chancellor should look at every part of government, and where sales are appropriate, removed the burden from hard-pressed taxpayers.