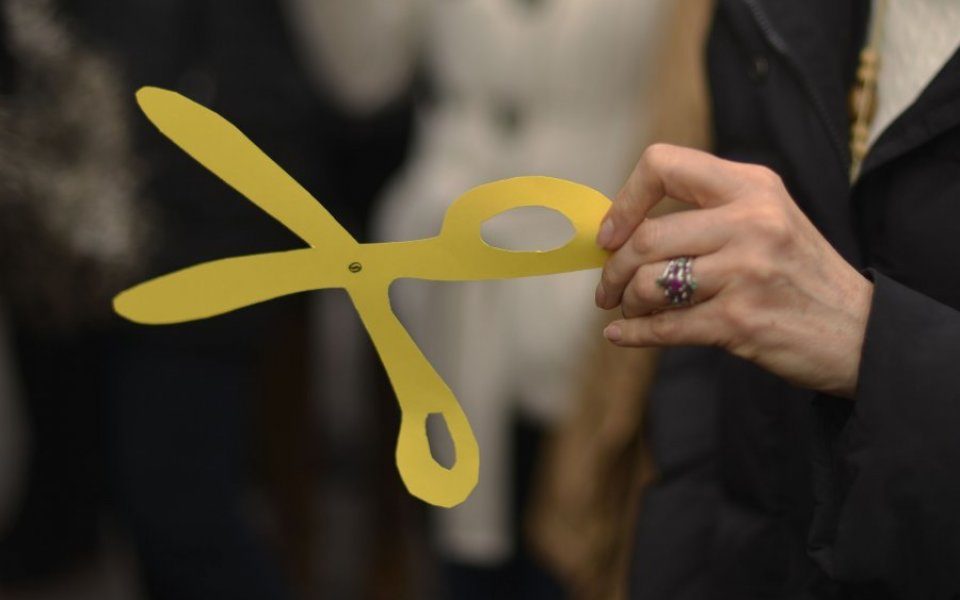 Why do we need to make cuts? Every year in which public sector spending exceeds borrowing increases our level of debt. Therefore, we are told, the government must eliminate the public deficit – the public sector ought to spend less than it receives – in order to begin paying down our debt. Hence, the need for cuts, hence the need for austerity.

However, such a simplistic analysis is likely to be misleading. Many economists are of the opinion austerity is a self-defeating policy and it is not advisable for the chancellor to make cuts on the scale he has outlined.

In the term of the coalition government the chancellor instigated cuts in the public sector and the economy began to slow. As the impact of the cuts began to show in the (lack of) economic growth, George Osborne apparently eased off the austerity lever at some point in 2012, despite his having stated he had no ‘plan B’.

The basic problem is that when the government reduces spending, other things being equal, the economy contracts.

This is because people have less money to spend: when all said and done, public sector pay supports private sector enterprise.

In short, cuts reduce economic growth; this erodes the tax base. Depending on the scale and focus of the relative contraction in the economy, the adoption of further austerity could increase the deficit. According to the IMF this might be the situation in which the UK finds itself.

There is a further danger in the model of a small state which the chancellor proposes – and bear in mind, these are not transient cuts, they are supposedly permanent. Left to itself, history shows that the free-market concentrates wealth and power in fewer and fewer hands.

The chancellor wants to reduce government spending to 36.5 per cent compared to 45 per cent in 2010. This means a far lesser role for the state in making sure the benefits of economic growth are shared. However, political-economic theory suggests social values, such as tolerance, begin to wane if people feel they are excluded from the material benefits of economic growth. European history indicates austerity can lay the foundations of discontent leading, potentially, to civil unrest.

Ultimately, prosperous business requires a prosperous society to buy its products. So instead of reducing expenditure, the government could focus on increasing income.

According to some estimates, £100bn of tax is lost through evasion and aggressive avoidance every year. If Osborne could get his hands on that, he wouldn’t need to impose any cuts at all.