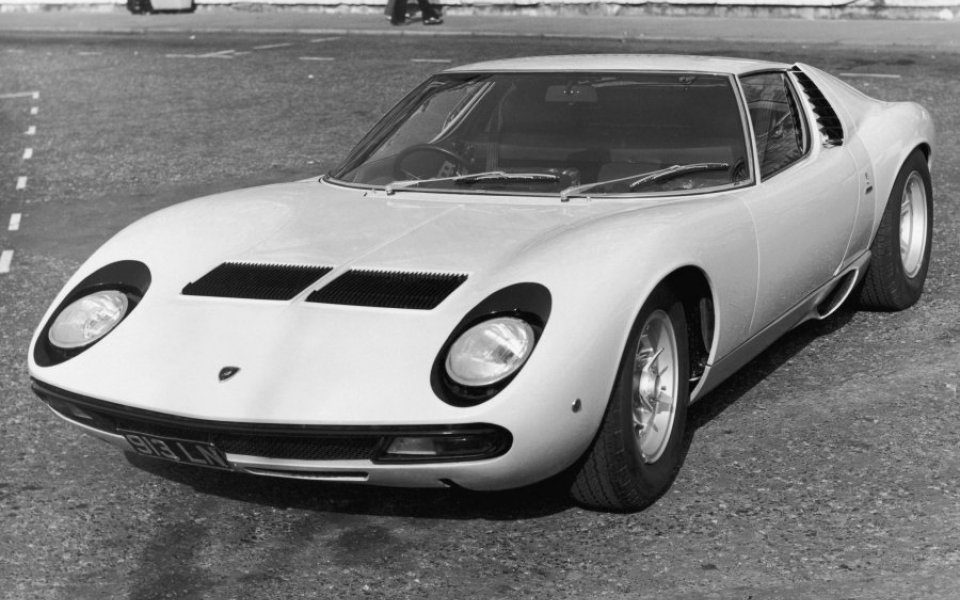 Shares in Auto Trader leapt to an all-time high this morning after the company announced its first dividend payment.

The online car marketplace announced it will pay a maiden dividend of 0.5p in January 2016 after driving half-year profits to over four times those made during the same period in 2014.

The UK's biggest car classifieds website revved pre-tax profits up to £74.7m in the six months to September, a 470 per cent increase on the £13.1m generated last year.

The announcement is a major milestone in Auto Trader's history and comes after a a £42.6m reduction in its financing costs. After floating in March 2015, the company has benefited from a lower cost of debt and has since posted strong operating figures.

Operating profit soared 23 per cent to £83m while revenue increased 8 per cent to £138.2m during the half year.

The company said its performance had been helped by buoyancy in the wider new and used car markets, and added its ads were viewed 9 per cent more than this time last year by an audience five times larger than its nearest competitor.

Trevor Mather, chief executive of Auto Trader, said: "Auto Trader has delivered a strong first half performance, as retailers, consumers and manufacturers alike are increasingly recognising the value of our marketplace.

“We believe there is substantial opportunity to grow the business based on the increasing importance of the internet for automotive advertising.”

Auto Trader's audience growth has been boosted by the rise in smartphones, with seven in 10 visitors to the site now accessing it on their mobile.

Auto Trader, which was previously owned by private equity giant Apax, floated on the main market of the LSE in March at 235p a share. This morning, its shares leapt to an all-time high of 388p (at 8:08am).

Auto Trader said it would begin to pay dividends of 0.5p a share in January 2016.