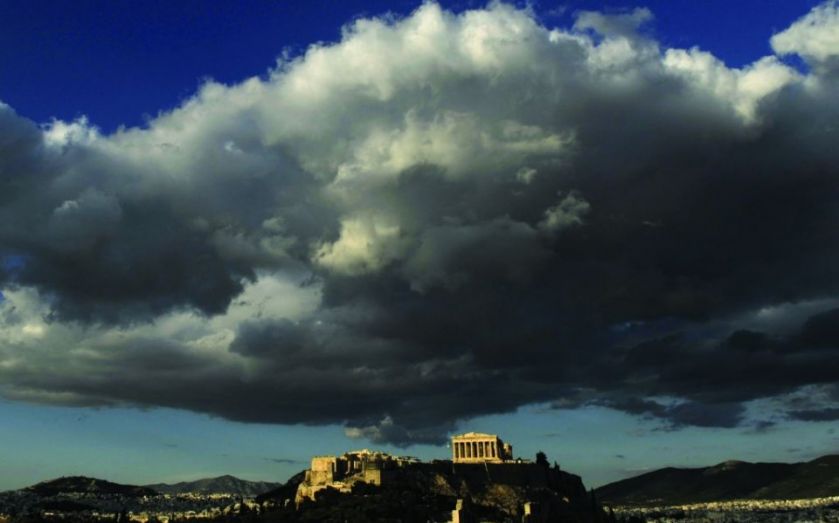 Greece’s biggest banks have been raided by authorities, the country’s watchdog said today.

The head offices of National Bank, Eurobank, Alpha Bank, Attica Bank and the Greek bank association were all searched by inspectors as part of an investigation.

Bankers told Reuters that the offices had been raided by the competition watchdog as part of a probe into whether lenders had been colluding on transaction fees.

“The inspections relate to the Competition Commission’s concerns that the investigated businesses may have been involved in anti-competitive practices of horizontal agrements or exclusionary practices in the provision of banking and payment services in violation of free competition, as well as articles 101 and 102 of the Treaty on the Functioning of the European Union,” the authority said in a press release.

The watchdog said that the probe on 7-8 November had been planned several weeks before as an independent inquiry and following complaints submitted to several lenders.

A number of bankers said yesterday that the raids had been politically motivated, according to Reuters.

In October Greek Prime Minister Kyriakos Mitsotakis called on the banks to revoke increases in charges for a series of services.

However, development minister Adonis Georgiadis said the government had nothing to do with the raids, insisting that the authority was an independent body.