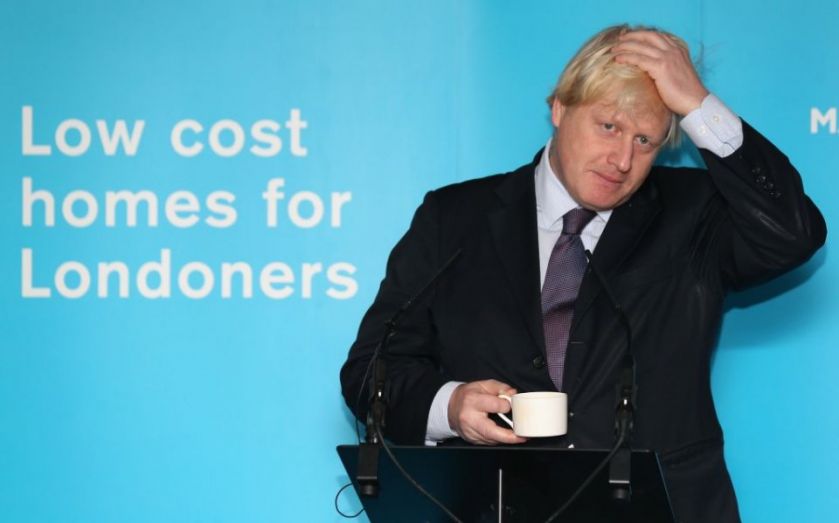 When pressed about whether it would be delivered in time for the widely anticipated start date during an interview on London radio station LBC, Boris said:

"I'm not too fussed about the start date. I've said we'll get it in this Autumn and we shall. Autumn is not yet upon us… it's still the summer."

His comments come as members of the four transport unions – RMT, TSSA, Aslef and Unite – prepare to walk out from 6:30pm tonight until early Friday morning.

The unions insist they have no choice but to strike over what they argue is an unfair offer regarding the new Night Tube conditions. However, Boris disputed this, saying they'd been made a generous offer.

"This is a very, very good offer that the unions should be putting to their members… there's absolutely no reason for this strike to be going ahead," he said.

The mayor also assured residents, who are about to experience yet another tube strike, that there would be an army of additional buses and boats to make traffic flow as smoothly as possible.